What Made Dilip Kumar Such A Brilliant, Evocative Actor 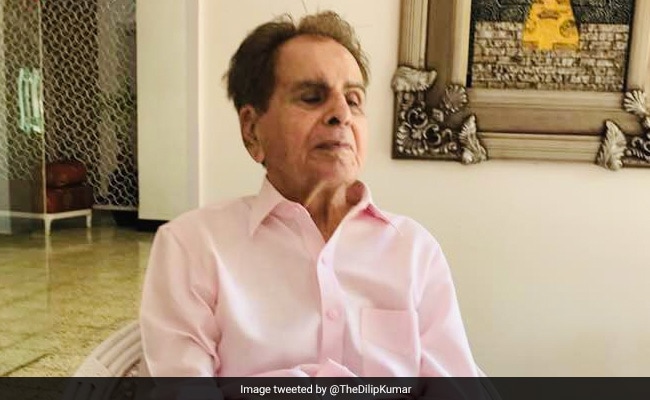 Legendary actor Dilip Kumar died in a Mumbai hospital on Wednesday, where he was admitted for about a week. He was taken to the hospital after complaining of breathlessness - it was the second time he had been hospitalised in the same month. "He passed away due to prolonged illness at 7.30 am," Dr Jalil Parkar, who had been treating Dilip Kumar, told news agency PTI. A tweet posted from the actor's official handle by family friend Faisal Farooqui read: "With a heavy heart and profound grief, I announce the passing away of our beloved Dilip saab a few minutes ago. We are from God and to him we return." He was 98.

Dilip Kumar had been in and out hospital several times over the last few years and had spent his 94th birthday in hospital. Dilip Kumar, star of iconic films such as Devdas and Madhumati, was often cited by colleagues such as Amitabh Bachchan and Shah Rukh Khan as the actor they most admire. He is survived by Saira Banu, his wife of over 50 years. 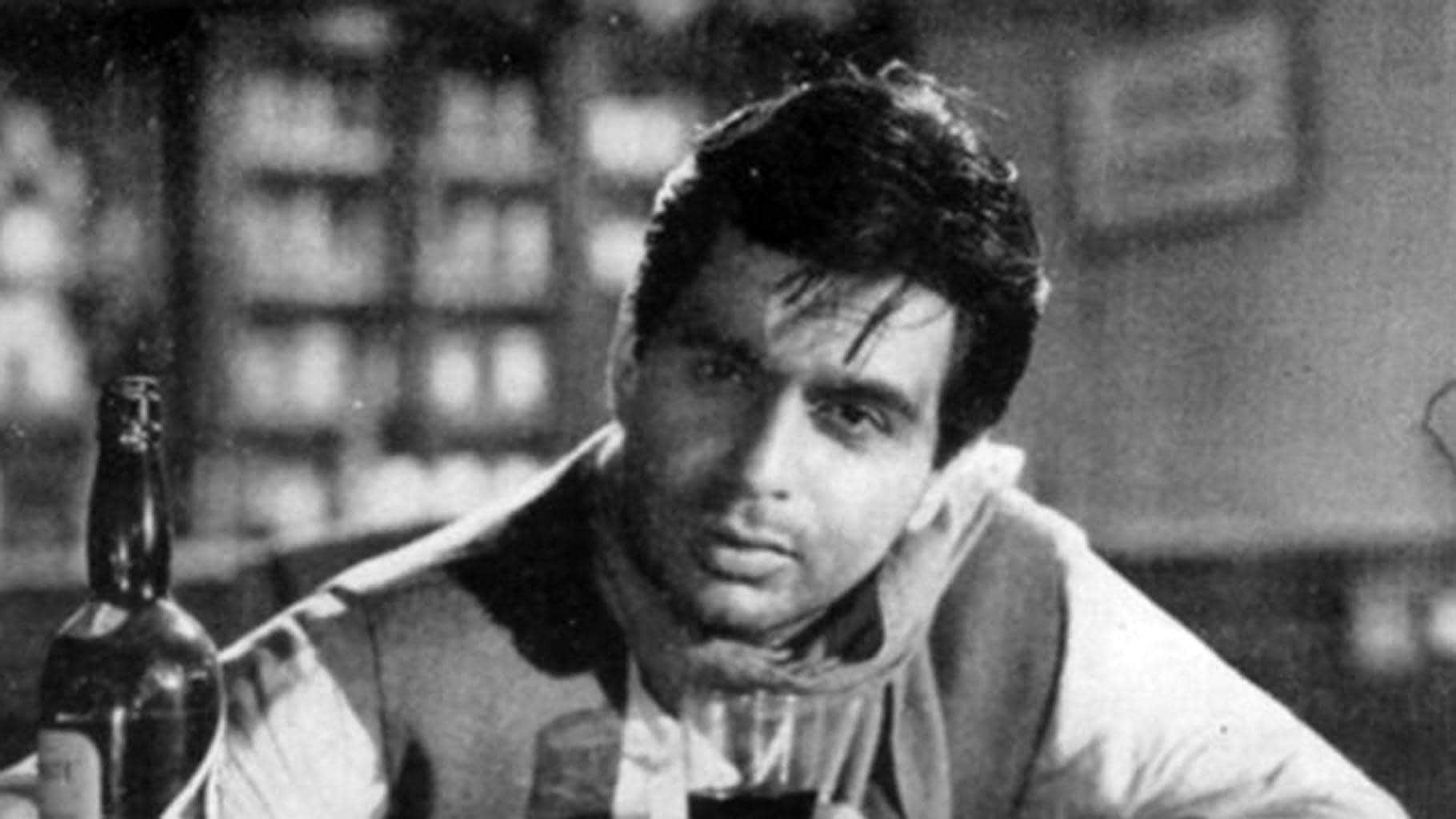 A still from Devdas.

Described by Satyajit Ray as "the ultimate method actor," Dilip Kumar's resume contains many of Indian cinema's landmark, genre-defining roles. His performances as the drunken, doomed lover in Devdas and the rebellious royal son in Mughal-e-Azam have been endlessly referenced by his successors on-screen. In Madhumati, he set the trend for reincarnation films. In Ram Aur Shyam, he established the twins-separated-at-birth formula. He became the first ever winner of the Filmfare Best Actor award for Daag in 1954 and went on to win the award another seven times. Just one other actor has equalled Dilip Kumar's eight Filmfare wins - Shah Rukh Khan, who has often cited the older actor as his inspiration.

Born Yusuf Khan in Peshawar on December 11, 1922, the young Dilip Kumar went to school in Deolali, Maharashtra, where his fruit merchant father owned orchards. In 1940, Dilip Kumar moved to Pune and set up shop supplying dry fruits and running a canteen. Three years later, actress Devika Rani and her husband actor-director Himanshu Rai spotted him in a military canteen and cast him as the lead in 1944's Jwar Bhata. Author Bhagwati Charan Varma changed his name from Yusuf Khan to Dilip Kumar and the young actor took his first tentative steps towards stardom.

Jwar Bhata, however, sank without a trace at the box office, as did his next film Pratima. Then his luck turned with 1947's Jugnu, which co-starred actresses Noor Jehan and Ruby Myers and a little known Mohd Rafi, later to become one of cinema's most legendary voices. After the success of Jugnu came 1948's patriotic-themed Shaheed. Then, in 1949, the breakthrough Andaz, co-starring Raj Kapoor and Nargis, made Dilip Kumar a star. 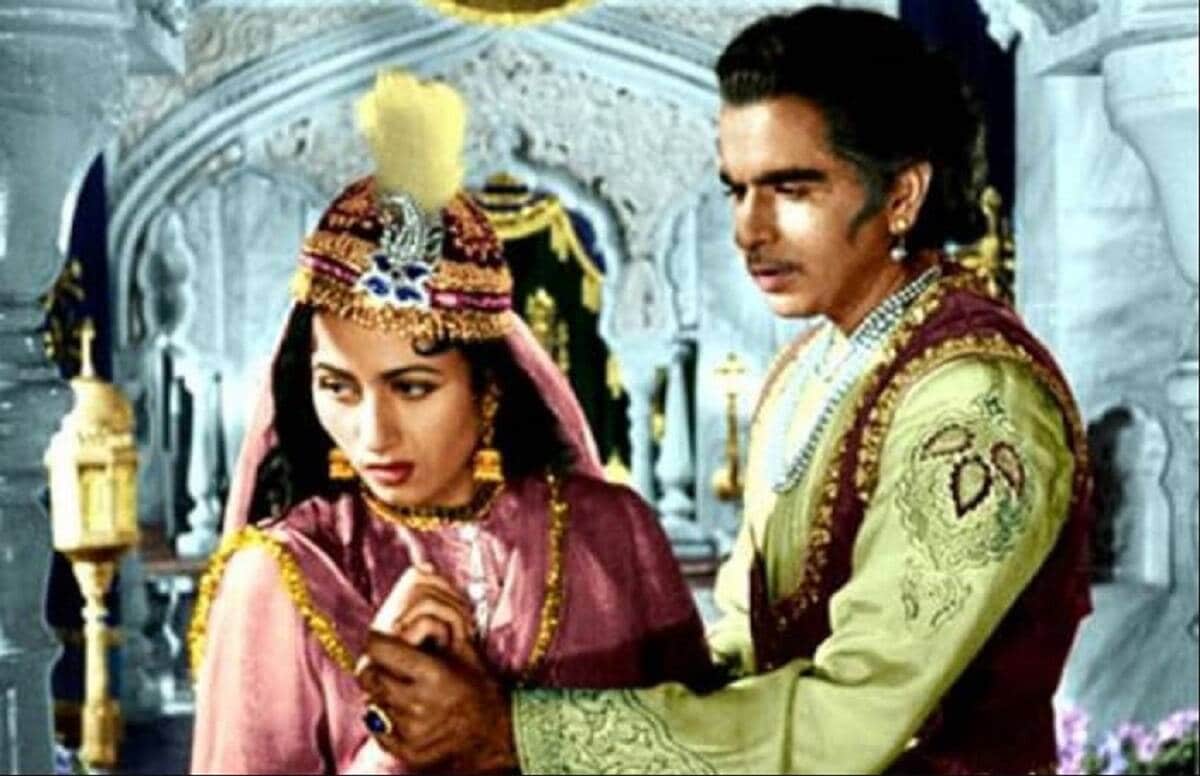 A still from Mughal-e-Azam.

A series of dramatic roles followed in Deedar (1951), Daag (1952), Devdas and Azaad (1955). In 1958, he starred with actress Vyjayanthimala in the reincarnation and revenge themed Madhumati. In the epic Mughal-e-Azam (1960), he played Prince Salim battling his father, Emperor Akbar, to save his romance with the dancing girl Anarkali. Crowned Bollywood's 'Tragedy King,' Dilip Kumar was famously advised by his doctor to switch to lighter fare, which he did with great success in films like Aan (1952), Azaad (1955) and Kohinoor (1960). In 1957's Naya Daur, he played a tongawalla dealing with industrialization in independent India. In 1961, he produced and starred with his brother Nasir Khan in Ganga Jamuna. In 1967, he played a double role in Ram Aur Shyam, the film that inspired later blockbusters Seeta Aur Geeta and Chaalbaaz.

During this period, Dilip Kumar reportedly refused the role of Sherif Ali in David Lean's Lawrence of Arabia, which was then played by Egyptian star Omar Sharif. In the Seventies, Dilip Kumar's career slumped somewhat in the wake of Rajesh Khanna's superstardom and the rise of Amitabh Bachchan's Angry Young Man. After a five year break, he returned to celluloid in the superhit Kranti (1981) as part of an ensemble cast featuring Manoj Kumar, Shashi Kapoor, Hema Malini and Shatrughan Sinha. He then switched seamlessly from playing the hero to supporting roles, starring in acclaimed films such as Ramesh Sippy's Shakti (1982), Yash Chopra's Mashaal (1984) and Saudagar (1991) in which he co-starred with Raaj Kumar and Manisha Koirala. 1998's Qila marked his last appearance on-screen. 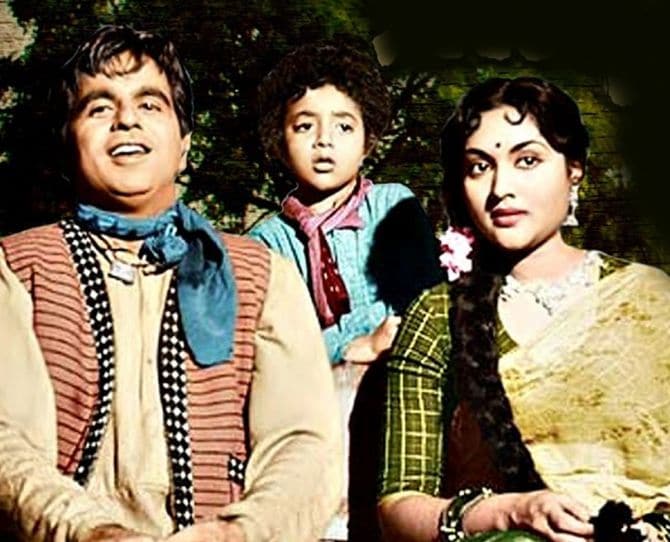 A still from Naya Daur.

An alleged romance with co-star Madhubala is the stuff of Bollywood legend, with a planned secret marriage reportedly being nipped in the bud by the actress' disapproving father. In 1966, Dilip Kumar married actress Saira Banu, his co-star in films like Gopi and Bairaag.

Dilip Kumar received the Padma Vibhushan, India's second highest civilian award in December 2015. Home Minister Rajnath Singh presented the award at his residence as the actor couldn't travel to New Delhi due to health issues then.

Dilip Kumar also received the Padma Bhushan, India's third-highest civilian award in 1991. In 1994, he received the Dadasaheb Phalke Award. In 1998, Pakistan awarded him the Nishan-e-Imtiaz, an honour he retained in the face of shrill objections from Bal Thackeray's Shiv Sena. He was also nominated to the Rajya Sabha for a term.