To Harsh Varrdhan On His Birthday, With Love From Anil, Sonam And Other Kapoors 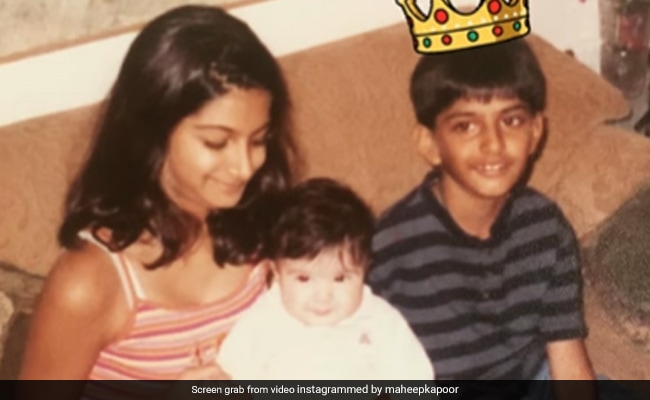 Harsh Varrdhan Kapoor turns 32 today. Needless to say, the Kapoors spared no effort to make his day special. From parents Anil and Sunita Kapoor to sisters Sonam and Rhea Kapoor, everyone has shared heartwarming and adorable notes on Instagram. Sharing a bunch of photos of the birthday boy, Anil Kapoor let us all know how much he likes Harsh Varrdhan's shoe collection. “Happy birthday, Harsh. My son and best bud. I just want you to know that I will always believe in you… and your choice of shoes! (laughing icon). Love you! Here's to never losing faith and hope.”

Mom Sunita Kapoor, too, shared a separate post for the “love of her life”. She wrote, “Happy birthday to the love of my life, who I love more than life itself” and added red heart and amulet icons. Harsh Varrdhan's uncle, actor Sanjay Kapoor, and Farah Khan also dropped birthday notes in the comments section.

Sonam Kapoor's message for her “very handsome brother” will make you go aww. It read, “Happy happy birthday to my very handsome brother. I have an incredibly soft spot for you and can thus never say no to you. Love you so much Harsh. Have the best year, you deserve it.”

Rhea Kapoor's “I love you” note to Harsh Varrdhan is sibling goals. The caption of her birthday wish read, “Happy birthday to my handsome brother, Harsh Varrdhan Kapoor. Love you, I will say it once a year.” 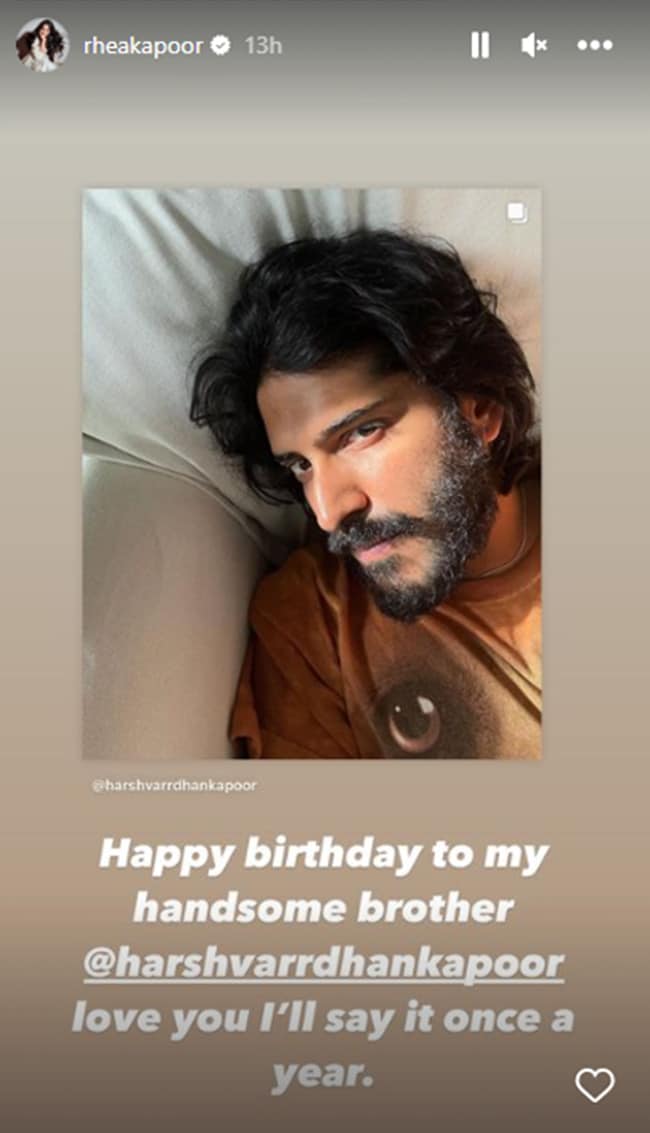 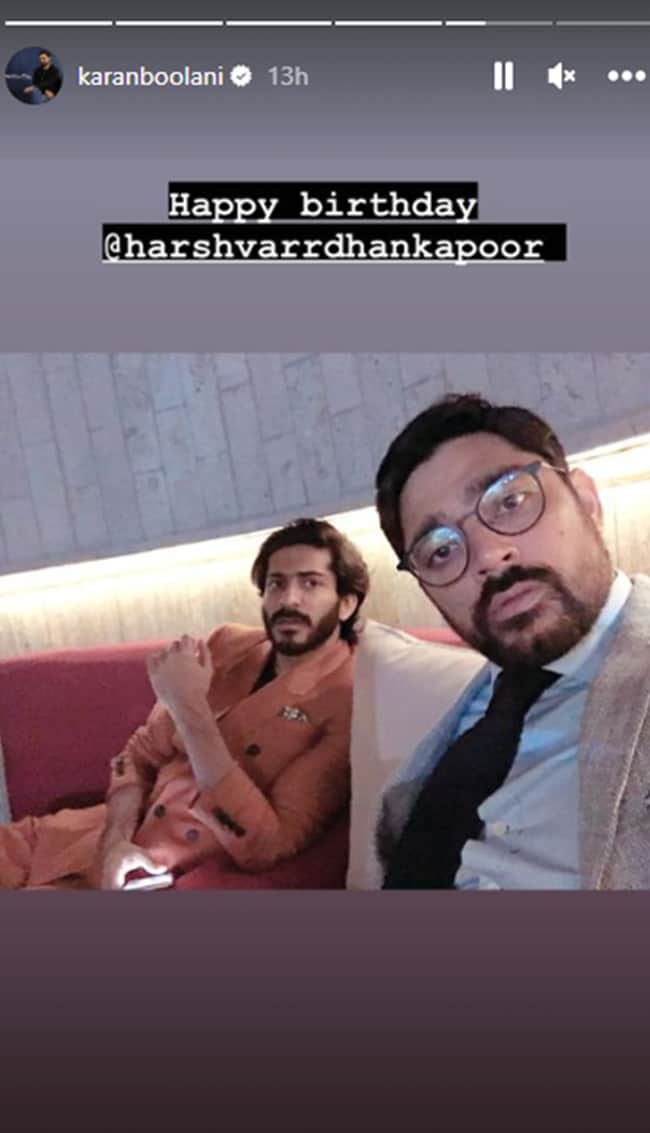 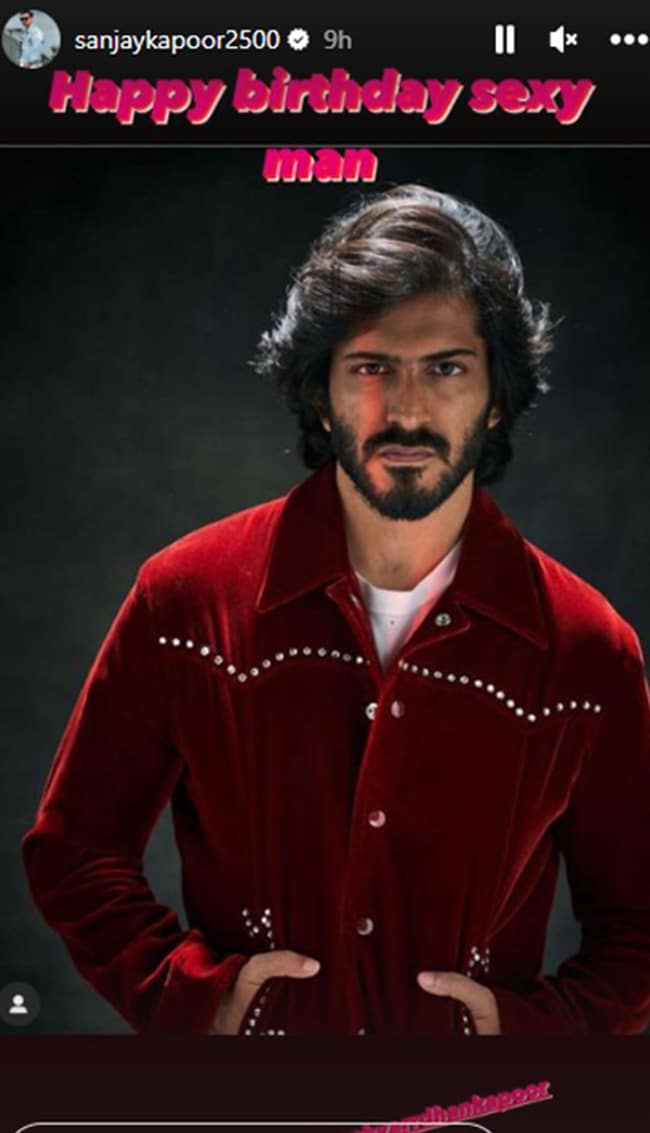 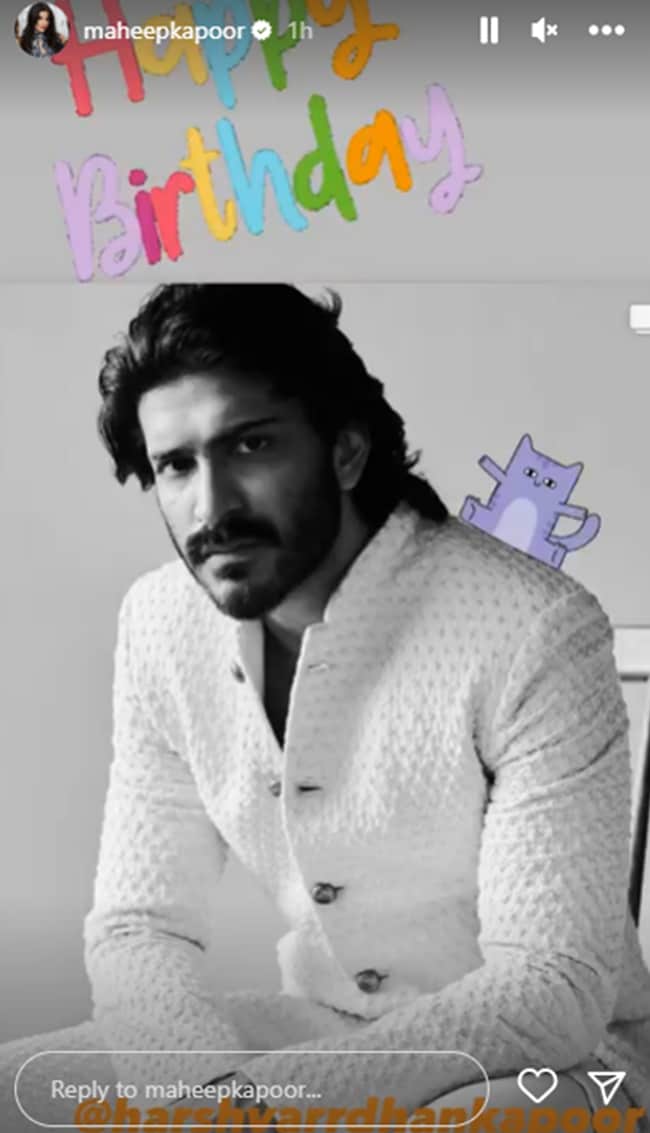 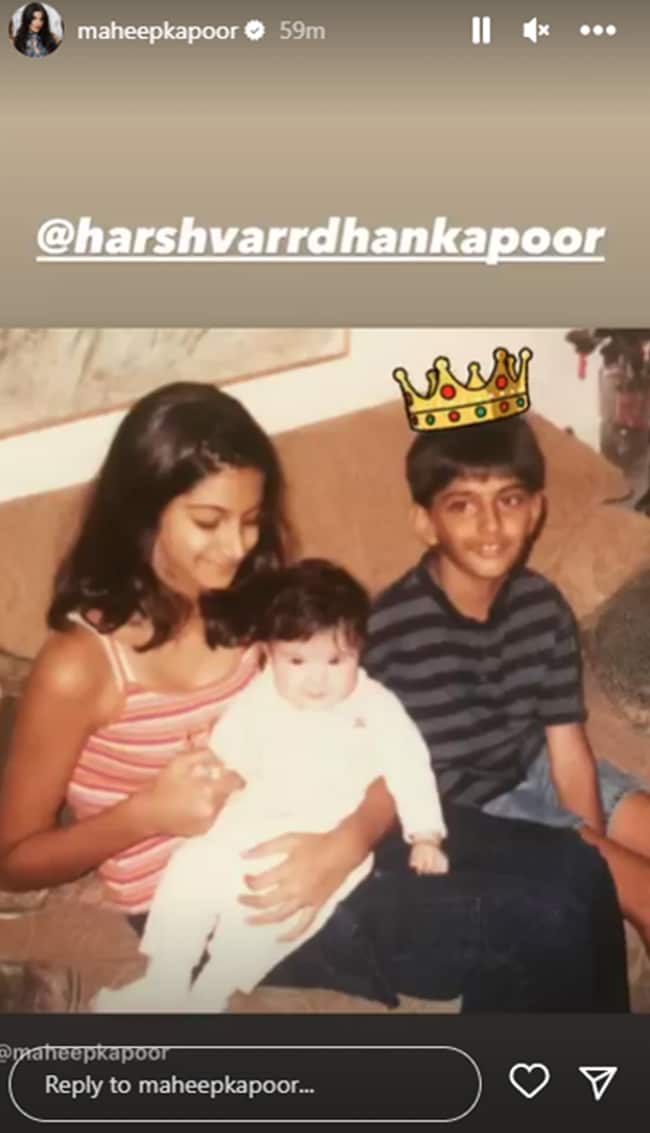