How Amitabh Bachchan 'Negotiated' With Pain And Resumed Shooting For Chehre

"Look here Mr Pain, if you don't repair there shall be consequences where the repair shall shift to you," wrote Amitabh Bachchan 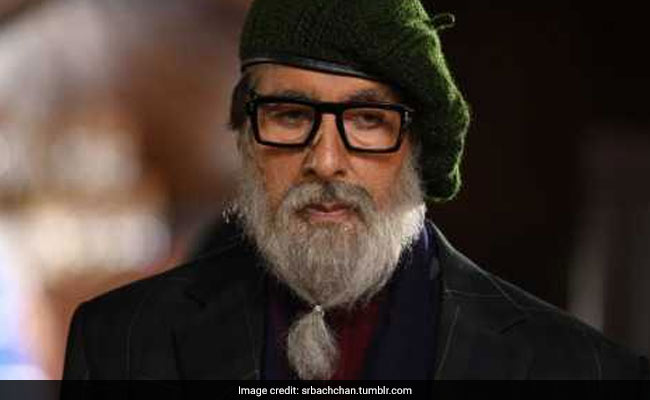 Amitabh Bachchan is a dedicated actor and seems like there is no way to stop the superstar from performing his duties as an actor. The reason we brought this up today because Big B "negotiated" with pain and continued shooting for his forthcoming film Chehre. On Tuesday , Mr Bachchan made a blog entry, in which he opened up about his ordeal with pain and how he overcame it. "Look here Mr Pain, if you don't repair there shall be consequences where the repair shall shift to you. I can do that... Please do not take it lightly and laugh it off. I shall do it. Hahaa... There were some threatening murmurs but finally a treaty seemed to have been negotiated. It has not seen the signing but I do believe a beginning has been made," read an excerpt from Mr Bachchan's blog entry. 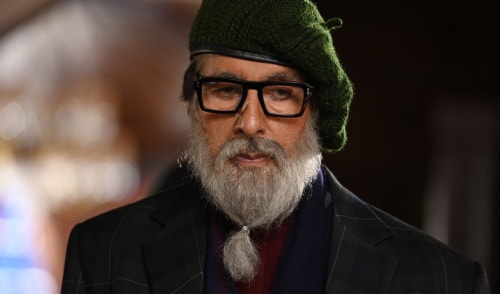 A long standing commitment .. finally fulfilled in being a part of @anandpandit's next production, starring @therealemraan and directed by #RumiJaffery. Releasing on 21st Feb 2020. @anandpanditmotionpictures #APMP