The film will open in theatres on August 27 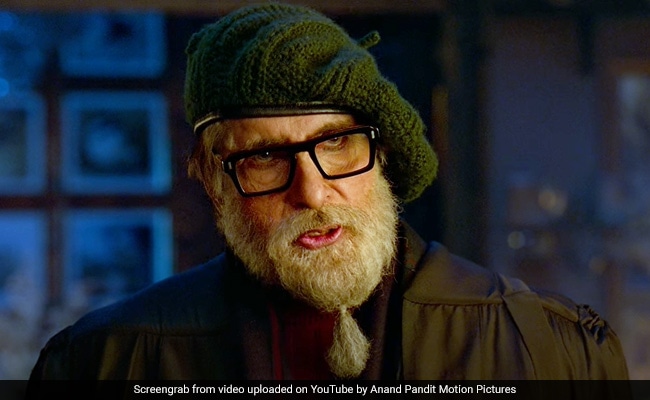 Chehre Trailer: Amitabh Bachchan in a still from the film. (Image courtesy: YouTube)

Emraan, who is asked to play the role of the criminal in the game, finds it interesting at first but soon starts to feel trapped in it. The trailer has glimpses of Krystle D'Souza in-between. At the end of the trailer, Emraan Hashmi can be seen warning Rhea Chakraborty about Amitabh Bachchan and his friends.

Sharing the trailer on social media, Amitabh Bachchan wrote: "Chehre - An unusual game where everybody is a suspect until proved guilty! #ChehreTrailer out now!"

Check out the trailer of Chehre here:

Chehre, directed by Rumi Jafry and produced by Anand Pandit, was earlier slated to release on February 21 last year but got postponed due to the coronavirus pandemic and the lockdown. The makers changed the release date to April 30, 2020 and now, the film will finally open in theatres on August 27.