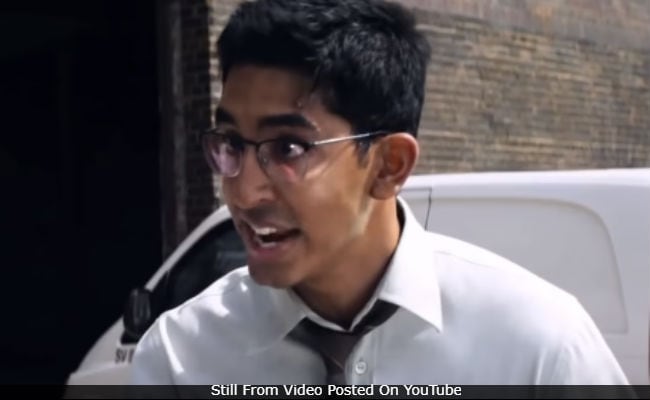 A hard-to-watch telling of the 2008 attacks in Mumbai, India in Anthony Maras's Hotel Mumbai provoked tears and cheers at its world premiere at the Toronto film festival.

It is an "anthem of resistance," the Australian director declared at a press conference.

"You had a whole lot of people from every conceivable background, racial, ethnic, from different socioeconomic groups who came together in the face of real adversity to survive," Maras said.

The film received a standing ovation over the weekend for its searing, vivid dramatization of the events at the opulent Taj Mahal Palace Hotel, targeted by Lashkar-e-Taiba militants.

It was also praised by critics for its empathetic portrayal of both the victims and the perpetrators.

Armie Hammer, who plays an American guest of the hotel, said: "The script was dripping in humanity."

"You see the toll the attack has on the guests and the staff of the hotel, but you also see it, really for the first time that I can think of, on the actual perpetrators," he said.

Nazanin Boniadi, who played his wife in the movie, had tears streaming down her face on stage during a post-premiere question-and-answer with the audience.

Jason Isaacs, cast as a Russian guest of the hotel, urged watching it with others in a cinema, saying it "connects you with other people and to recognize your common humanity."

The hotel siege was part of a coordinated series of attacks in India's most populous city which left more than 160 dead and hundreds wounded.

The film includes television footage of the attacks, as well as excerpts of interviews by the filmmaker of the survivors.

The hotel's executive chef Hemant Oberoi, who has been credited for saving many lives during the assault, was on hand for the premiere.

Anupam Kher plays him in the film, which was his 501st and, he said, the first to earn him praise as an actor from his mother: "She said 'I cried, I was very moved by your acting."

Maras was also granted access to transcripts of intercepted calls between the 10 attackers and their handlers, as well as a video confession from the trial of the only surviving gunman.

A lot of their dialogue in the film, he said, was "verbatim." "We couldn't make up anything to the extent of what we heard on those chilling tapes," he said.

This included a handler telling one of the attackers to leave his phone on throughout the assault so that he might hear the victims' screams.

For days, the staff and guests of the hotel were on their own as police were outgunned, using old rifles against automatic weapons and grenades.

Maras said the hotel staff stuffed baking trays and saucepans down their shirts to use as shielding, and armed themselves with rolling pins and kitchen knives to try to protect themselves and guests.

"At a time when people are becoming so divided over so many different lines, to have this story where all these people are coming together selflessly to help each other... they were there for one another," he commented.

"What's remarkable is that despite the fact they must all have been out of their wits with terror they continued to act for each other and help each other," echoed Isaacs.

Dev Patel had just finished acting in his first feature film Slumdog Millionaire when the violence in Mumbai was splashed live across television news channels around the world.

"To come back off this amazing journey (to India) and enter my house in London and see my parents looking at the television screen, watching the city essentially burn, it was very difficult," he said.

"It's horrible what happened there."

The hotel was completely restored by 2010, and a monument was erected in the lobby to commemorate the victims.

The attacks, Patel said, "are still very raw for a lot of people."

"But they really wanted to put that in the past and show that it didn't cripple them."

(Except for the headline, this story has not been edited by NDTV staff and is published from a syndicated feed.)
Comments
hotel mumbaidev patelanupam kher