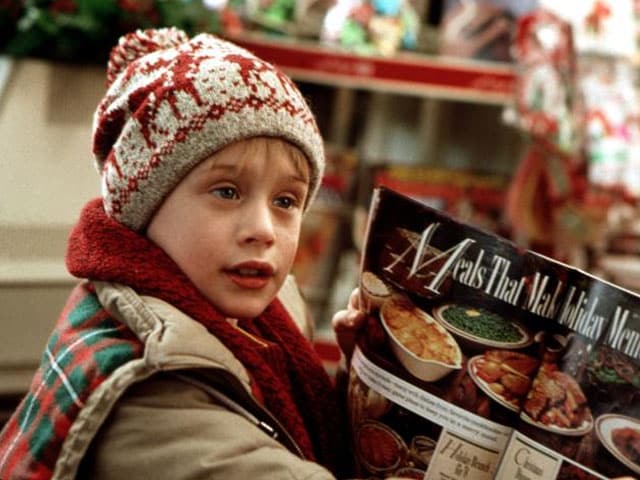 A still from Home Alone.

Los Angeles: Hailed as one of the greatest Christmas family comedy, Home Alone will return to theatres to celebrate its 25th anniversary, reported Entertainment Weekly.

Fathom Events and 20th Century Fox have announced that they will celebrate the 1990 holiday classic's anniversary by screening the movie for two nights only in select theatres across US. (Also Read: Home Alone 2: Scarlett Johansson's Favourite Holiday Film)

The special presentation, which airs on November 8 and 11, will also feature an exclusive introduction.

Written by John Hughes and directed by Chris Columbus, Home Alone introduced the world to Macaulay Culkin as Kevin, the 8-year-old boy who, after being left behind by his family, stood up against two blundering burglars (Joe Pesci and Daniel Stern) to protect his home.

Home Alone earned more than USD 285.7 million and is still considered the highest grossing live-action comedy of all time in the US.