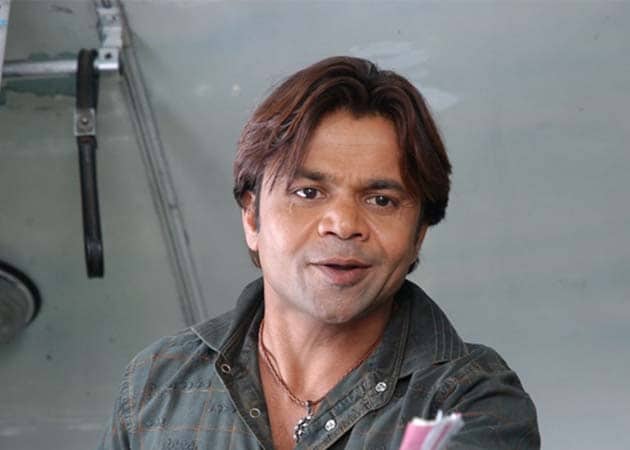 Actor Rajpal Yadav, who is making his debut in Hollywood with Bhopal - A Prayer For Rain, is extremely satisfied because working in the film is like a dream come true for him.

"I am extremely satisfied with my Hollywood debut and it's a dream come true for me," said the actor.

"I have been part of the industry for so long and I have played comedy roles, supporting roles, and lead roles, but when you get such a project, you feel satisfied as an actor," added Rajpal, who featured in films like Main Madhuri Dixit Banna Chahti Hoon! and Main, Meri Patni... Aur Woh!.

Promoted
Listen to the latest songs, only on JioSaavn.com
Bhopal - A Prayer For Rain is based on true events of 1984 when a toxic gas leak from the Union Carbide Corporation's pesticide plant in the Madhya Pradesh capital killed and maimed thousands of people.

"I am playing the lead in it. I am playing actress Tannishtha's husband. The film will release in India on December 5 and November 7 in the USA," he said.