Himesh Reshammiya says talented singers have other platforms, like stage shows and digital videos, to showcase their talent 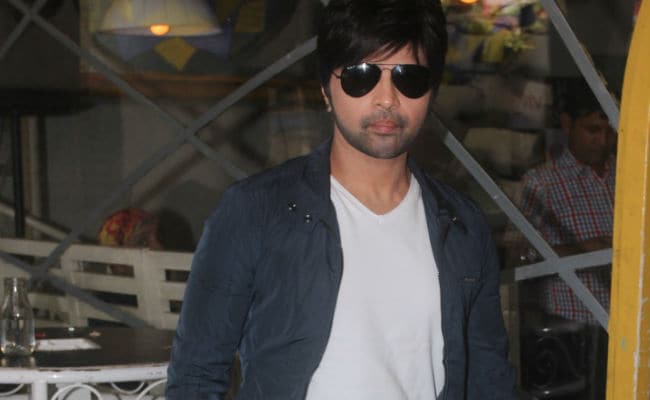 Himesh Reshammiya on the sets of The Voice India Kids Season 2.

New Delhi: Music composer-singer Himesh Reshammiya, who is gearing up to coach new talents in the upcoming singing reality show The Voice India Kids Season 2, says young aspiring singers today have more platforms to showcase their talent than just singing in films. "All the kids who are participating in our show have a dream to sing for films, but the best part is the opportunity of their talent is not limited to film music only, but also stage shows, singles, digital platforms where their potential will be celebrated," Himesh said at the launch of the show on Monday.

Promoted
Listen to the latest songs, only on JioSaavn.com
"I know kids who participated in reality shows and became a superstar over time, without singing for films; because the opportunities are wider besides films," he added. Himesh was joined by other mentors Papon, Shaan and Palak Muchal at the launch.

Papon, who is becoming a part of the show for the first time, said: "I have never been to any other reality show, I won't be able to compare, this is a special show. Of course, music is there but I think what is the good part of the show is how we are connected to all the kids. The relation has developed very organically."