Here's Where Suriya's Singham 3 Climax is Being Shot 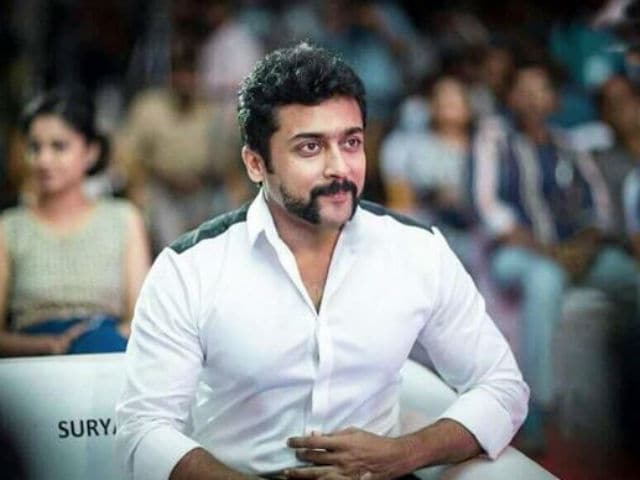 Chennai: The makers of Suriya-starrer S3 aka Singam 3, which is inching closer to completion, are currently shooting the climax action sequence in Talakona forest near Guntur district, Andhra Pradesh, a source said.

It's because of the hectic climax schedule that Suriya couldn't be present to welcome Indian captain Mahendra Singh Dhoni when he was in the city to promote M.S Dhoni: The Untold Story.

Dhoni met Suriya's kids and confessed he's a great fan of their father.

Promoted
Listen to the latest songs, only on JioSaavn.com
S3, the third part in the Singam franchise, is slated for worldwide theatrical release on December 16. Directed by Hari, the film also stars Shruti Haasan and Anushka Shetty. Anoop Thakur Singh is being introduced as the antagonist.