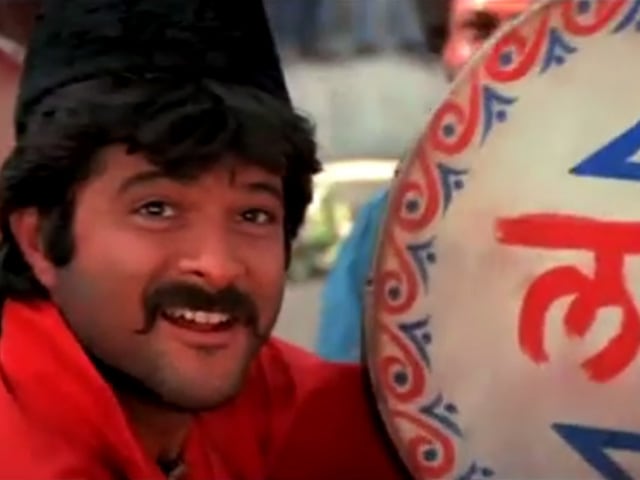 Anil Kapoor in a still from Ram Lakhan.

Mumbai: Bollywood actor Anil Kapoor said that the remake of Ram Lakhan is more of a business proposition than a creative one.

"I think remaking Ram Lakhan is more of business proposition than creative. But I think Rohit Shetty and Karan Johar will do their best," he told PTI in an interview.

Rohit and KJo have announced that they will make a remake of Ram Lakhan.

Mr Kapoor did not name any actor who would be apt to be part of the film's remake version. When asked if his actor nephew Arjun would be fit for his role, he said, "I don't know. I think it depends on filmmakers. There are certain filmmakers who are casting actors more for the excitement of first look than getting the perfect cast for a bigger picture."

Meanwhile, the 58-year-old actor is happy with the response received by his latest film Dil Dhadakane Do.

"I am glad that the film did so well. It's a team work and everyone has done a good job. I am thankful to Zoya for giving me an opportunity to be part of this big project," he said.

"I am open to playing the role of a father, even grandfather roles," he added.