"Helicopter Eela was the best of the lot but the collection was just 75 lakhs," stated a Box Office India report 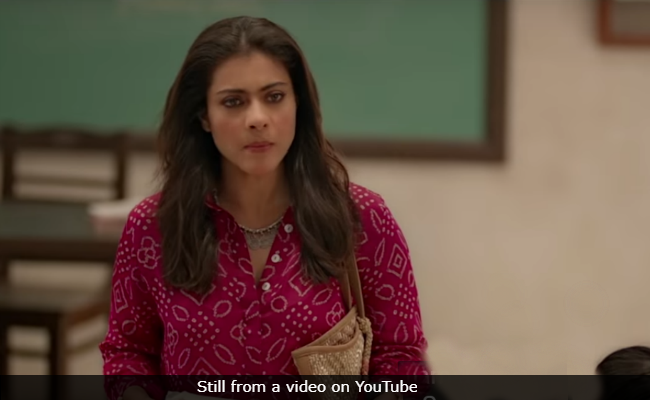 Helicopter Eela's weak performance does not come as much of a surprise to us as the film opened to poor reviews. In his review for NDTV, film critic Saibal Chatterjee stated that the film is a "massive letdown." He gave the film one-and-a-half stars out of five and wrote: "The problem with Helicopter Eela is that it allows the drama to trump its comic potential. A little more wit and humour and a little less earnestness might have given the film the wings it wants. After a disappointingly predictable and patchy two hours, the climax, too, does little to help the audience forget the trudge up until this point."

Directed by Pradeep Sarkar and co-produced by Kajol's actor-husband Ajay Devgn, Helicopter Eela, showcases the story of a single mother, who is over-protective about her son Vivaan (played by 19-year-old award-winning actor Riddhi Sen) and wishes to regulate every move of his life. The film also stars Neha Dhupia.