Mumbai: Abhishek Bachchan looking dapper in pink came to cheer his sister Shweta Bachchan Nanda, who was the showstopper of Abu Jani and Sandeep Khosla's fashion show in Mumbai on Friday.

"I was busy shooting in Film City all this time but in the morning when I spoke to Shweta she was nervous," he said. Shweta, 42, looked fantastic in a white ensemble and she walked the ramp in full dramatic style. 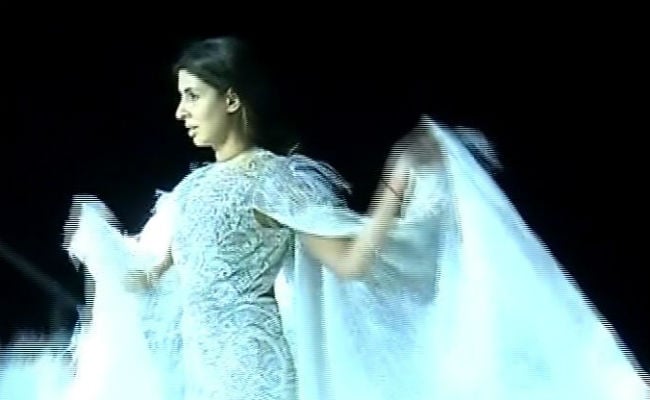 Shweta's parents Jaya and Amitabh Bachchan were also at the show along with Sonali Bendra and filmmaker Abhishek Kapoor and his wife Pragya Yadav. 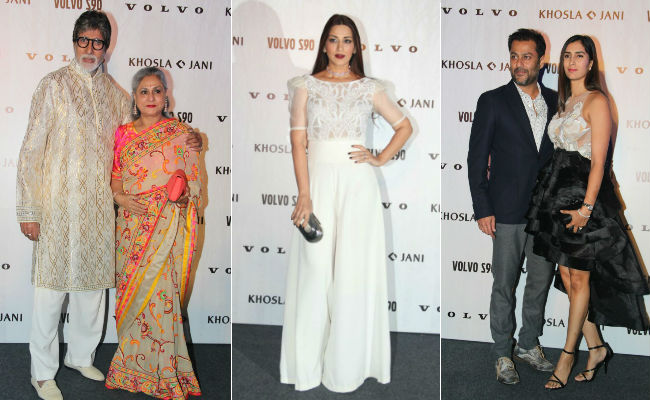 Talking about the lovely ladies in his life, we had to ask Abhishek's reaction on his wife Aishwarya Rai Bachchan's stunning turn in the latest film Ae Dil Hai Mushkil and we have to say the answer surprised us.

"Of course I'm proud of her. I haven't watched Ae Dil Hai Mushkil as yet. I've been too busy travelling with my team. Of course, I've seen rushes and stuff and she's shared what has happened on the sets," he said.

Promoted
Listen to the latest songs, only on JioSaavn.com
Aishwarya clearly isn't holding a grudge though since she and their four-year-old daughter Aaradhya helped Choose Abhishek's outfit for the evening.

Ae Dil Hai Mushkil released last week and is running successfully in cinemas. The Karan Johar-directed film also stars Ranbir Kapoor and Anushka Sharma while Fawad Khan had a special appearance. The film released ahead of Diwali along with Ajay Devgn's Shivaay.