Have You Seen Ranbir Kapoor and Aishwarya Rai's Throwback Pic Yet? 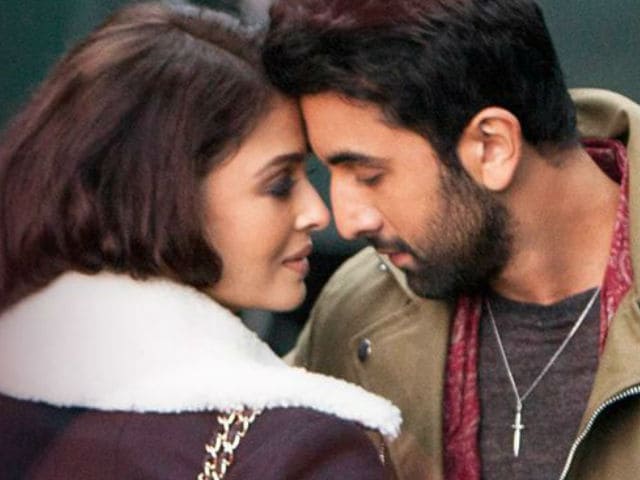 Promoted
Listen to the latest songs, only on JioSaavn.com
Aishwarya, 42 and Ranbir, who celebrates his 34th birthday today, are all set to co-star in Karan Johar's Ae Dil Hai Mushkil. Ever since the release of the film's trailer and song Bulleya, fans cannot stop raving about Ranbir and Aishwarya's fabulous jodi. They indeed make quite a pair in the film and have some pretty bold and unflinching scenes: