Have You Seen Deepika Padukone, Priyanka Chopra's Pinga Dance-Off Yet? 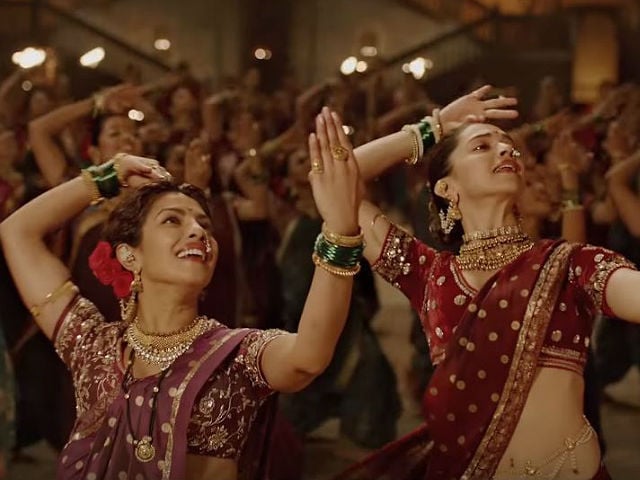 Deepika Padukone, Priyanka Chopra in a still from the song Pinga.

New Delhi: Just in case you missed it, the hotly-anticipated Bajirao Mastani dance number featuring Deepika Padukone and Priyanka Chopra was released over the weekend.

Remember Dola Re with Aishwarya Rai Bachchan and Madhuri Dixit from Devdas? Replace the actresses, swap the Bengali red and white saris for heavily embellished ones in jewel tones, change the setting from a zamindar's mansion to a Peshwa's palace and you have Pinga, which is basically Dola Re 2.0.

Why change a winning formula, right?

Deepika stars as the Mastani of the title, the second wife of Maratha leader Peshwa Baji Rao I, played by Ranveer Singh. Priyanka Chopra appears as the Peshwa's first wife Kashibai. Bajirao Mastani, directed by Sanjay Leela Bhansali who also serves as composer, releases on December 18. (Also Read - The Bajirao BalleRanis: Priyanka Chopra, Deepika Padukone 'Do it in Style' )

Pinga is now available on YouTube and if you haven't watched it yet, here you go: