Filmmaker Apoorva Lakhia dismissed reports that suggested that release date of Shraddha Kapoor's Haseena Parkar had been postponed once again. "We are coming to theaters on the 22nd of September," he said 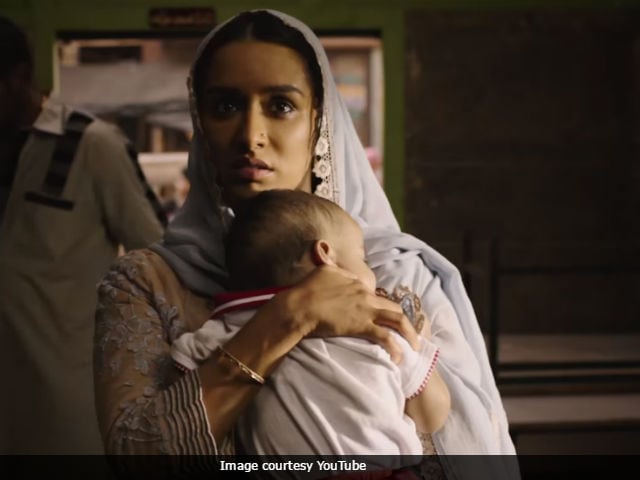 New Delhi: Director Apoorva Lakhia, in an interview with news agency IANS, dismissed the reports suggested that the release date of Shraddha Kapoor's Haseena Parkar has been postponed again. The filmmaker confirmed that the film will release on its scheduled date, that is September 22 and that he's 'looking forward' to the release of Haseena Parkar. "People can write what they want as long as we are coming in the news. We are coming to theaters on the 22nd of September and we never said anything otherwise. We are really looking forward to it and today we start the promotions for the film," IANS quoted Apoorva Lakhia as saying.

Haseena Parkar was initially supposed to release in theatres on July 14 but its release date was rescheduled to July 28 in order to avoid clash with Ranbir Kapoor and Katrina Kaif's Jagga Jasoos. However, the makers of the film shifted its release once more (August 18) and finally zeroed in September 22 as the final date.

Haseena Parkar, which has been produced by Nahid Khan, depicts the journey of terrorist Dawood Ibrahim's sister Haseena Parkar. It shows how Haseena's life changed after her husband was killed by gangster-turned-politician Arun Gawli's gang in 1991.

This is the first time the 30-year-old actress will be sharing the screen space with her brother Siddhanth.

Talking about her upcoming film, the Half Girlfriend actress said that she doesn't want to generalise Siddhanth and her character as 'villains' in the film.

"I would not generalize our characters because that will be putting a judgment and a point of view, so we are completely portraying this as a character and it's entirely up to the audience to decide. We are showing a wide perspective so that people can judge based on the film," IANS quoted Shraddha as saying.