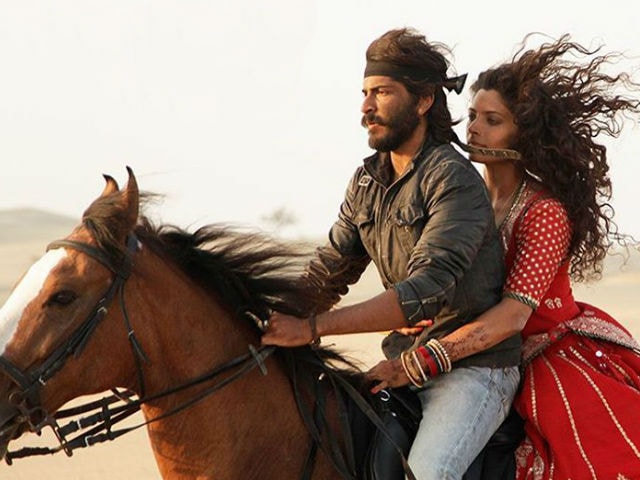 London: Filmmaker Rakeysh Omprakash Mehra's Mirzya got a thumbs up from the audience at the 60th BFI London Film Festival.

The film marks the Bollywood debut of Anil Kapoor's son Harshvardhan and actress Saiyami Kher. Mirzya is inspired by the story of the star-crossed lovers Mirza-Sahiban, a popular folklore from Punjab.

A photo posted by Harshvardhan Kapoor (@harshvardhankapoor) on Oct 6, 2016 at 1:05pm PDT

The film set in Rajasthan has been shot by cinematographer Pawel Dyllus.

The story revolves around Munish and Suchitra, who are confidants since childhood, but an untoward incident separates them. Years later, their paths cross. But this time around Suchitra is getting getting married. 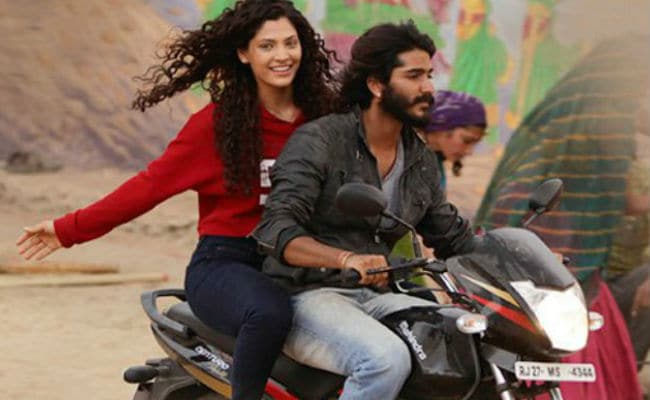 The musical, which has a melodious score by Shankar-Ehsaan-Loy with additional tracks by Daler Mehndi, unfolds languidly in a Broadway-style format.

Promoted
Listen to the latest songs, only on JioSaavn.com
Interspersing the present-day track with a period folklore, Mr Mehra and Gulzar (credited with screenplay and lyrics) give viewers an engaging and lavish big-screen experience. 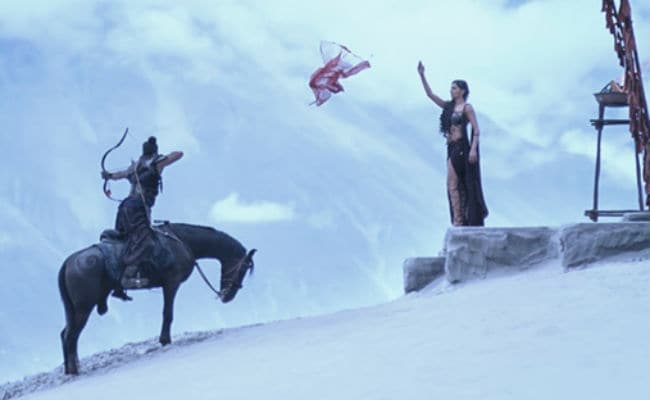 After the premiere, Rohit Khattar, Chairman, Cinestaan Film Company, one of the producers of the film hosted a Celebration Party at Chor Bizarre, which was attended by actor Anil, Sonam, Harshvardhan, Saiyam and a host of dignitaries.