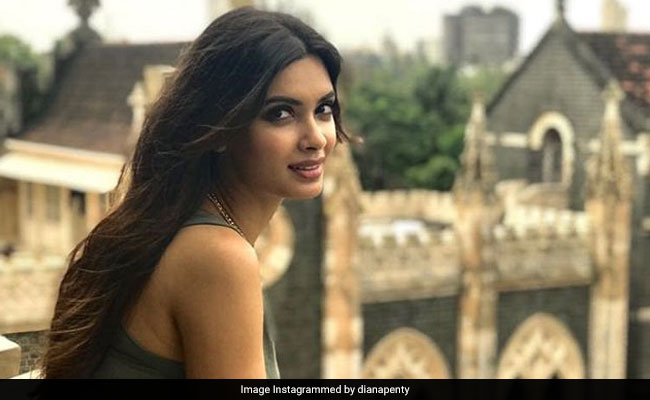 Diana Penty said that this is an "exciting" time for women in the film industry since they have a plethora of options to "experiment", news agency IANS reported. Women-centric films are being appreciated by the audience and this makes it even better. "It is definitely an exciting time for women in films, with so many options of roles and genres of films to experiment with," IANS quoted the actress as saying. Diana, who will be next seen in Happy Phirr Bhag Jayegi, which revolves around the female protagonist Happy (played by Diana Penty) said: "Women are playing more and more central characters and what's even more encouraging is that the audience is beginning to appreciate women-centric films - whether it's Tanu Weds Manu, Piku, Queen, or Happy Bhag Jayegi. All these are stories centered around female characters and they all did well at the box office."

The 35-year-old actress also mentioned that not just the characters, but the storyline has also undergone significant changes. "They're evolving and becoming more real - from biopics to stories inspired by true events or even slice of life films. Of course, there will continue to be the out-and-out commercial entertainers as well. Those will always do well and for good reason," added Diana Penty.