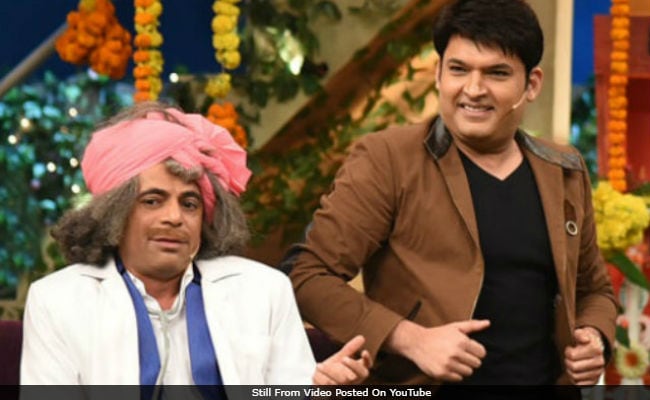 Kapil Sharma and Sunil Grover on the sets of The Kapil Sharma Show (Image courtesy: YouTube)

Happy birthday @kapilsharma bro! The world talks about a lot of things... It doesn't affect the King! You're the comedy King! You bring laughter to our lives... I have always loved to work with you and looking forward to work with you! #bigbro #inspiration #lovable #hardworker #mentor #comedyking #birthdayvibes #instahappy

In an interview to news agency IANS, Kapil Sharma said that he hopes to keep on entertaining people. "After five years, I will be sitting here and talking to you about my next venture. I just wish I get new ideas and ways to entertain people. One tends to get bored if one keeps on doing the same thing. I will keep on coming out with some different show or different film," he said.

Promoted
Listen to the latest songs, only on JioSaavn.com
The Kapil Sharma Show went off air some months ago over low TRPs. Kapil Sharma had also reportedly resorted to alcoholism and was admitted to a rehab.