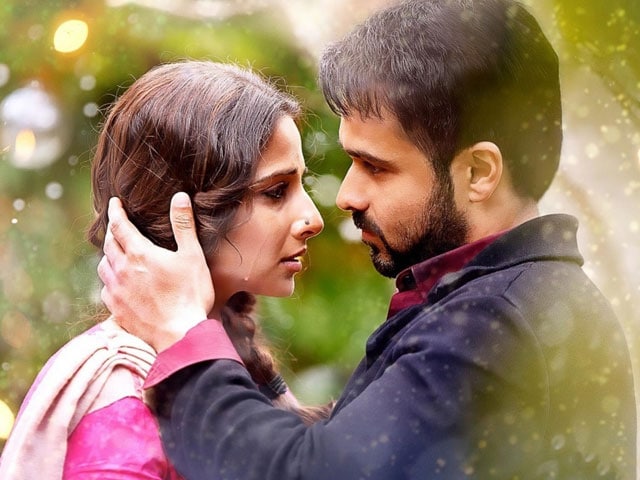 A still from Hamari Adhuri Kahani.

The cost of production of the movie is Rs 35 crores and it has recovered Rs 22.5 crores from satellite and music sales.

Mohit, who had earlier directed blockbusters Aashiqui 2 and Ek Villain, tried his hand at romance again with the movie that questions the definition society has for love. It also talks about liberation of women in a patriarchal society.

Produced by Vishesh Films, the film has been marketed and distributed by Fox Star Studios.