Gulshan Grover On Veterans Struggling To Find Jobs: "Film Houses And Mukesh Chhabra Have Decided Not To Cast..."

"Just because we have been in the business for a long time, someone is feeling that our ability has diminished," he said 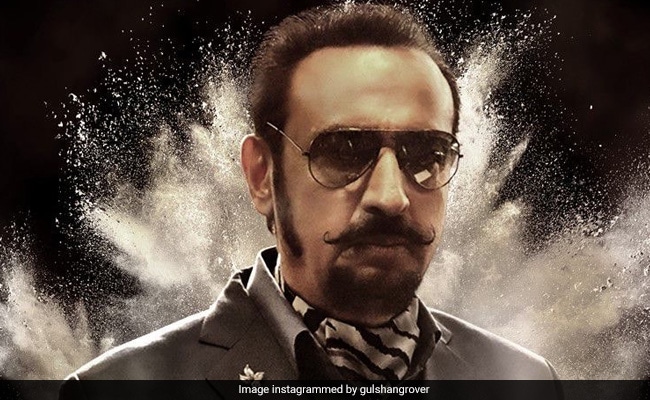 Veteran actor Gulshan Grover, who has worked in over 400 films since his acting debut in 1980, says the trend of veterans being unable to find their place is prevalent in Bollywood. Gulshan Grover, who is currently promoting his first Indian short film Baj Gai Seeti, in an interview with Hindustan Times spoke about how veteran actors struggle to find work in Bollywood and also named a specific casting director, who reportedly has decided to not cast the people who have been in the business for long time.

However, Gulshan, 67, cleared that he himself hasn't faced such a situation in his career yet. He said, "One of my mentors, Mahesh Bhatt sahib once told me, 'hang your gloves before these mo*******s throw you out'. The world owes me nothing. You don't just have to reinvent but also be a trendsetter. Unless you do both, your opportunities will reduce. I have never faced that difficulty but I see several friends who are facing this."

Gulshan even shared that he agreed to act in the short film Baj Gai Seeti because he felt that the story had a larger metaphor to life. He said, "When this short film was offered to me, I saw it was not about that ageing thief, but as something with a larger connect with life. What happens is that many of the people who are not so young are facing this problem in various professions. They are unable to find that moment to shine. Therefore, I felt it had a larger metaphor for life."

Gulshan Grover is popularly known as the "Bad Man" of Bollywood because of his ability to create an impact with his negative roles in films.

Baj Gai Seeti revolves around the lives of two thieves, who are contemplating their retirement and looking for that one last big haul.