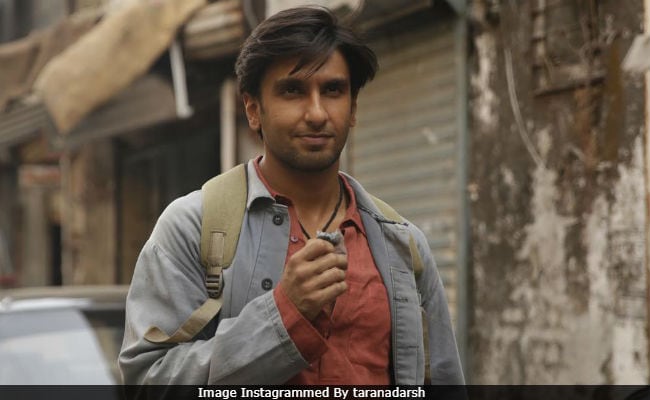 In his review for NDTV, film critic Saibal Chatterjee gave Gully Boy 3 stars out of 5. "Gully Boy can be whole-heartedly commended for its craft, fascinating characters and Ranveer Singh. He absolutely kills the slow-burning rapper act. He is well supported by feisty Alia Bhatt," Saibal Chatterjee wrote.

In Gully Boy, Ranveer plays a budding street rapper from the slums of Mumbai and Alia stars as his love interest. When Ranveer was earlier asked why he signed up for the film, he said, "Hip-hop is something that's very alive inside me and always has been ever since I was a kid. I have a natural affinity and inclination towards it and I was thrilled to be in Zoya's Gully Boy because I had always wanted to do such a film," news agency IANS reported.

Gully Boy is inspired by lives and work of rappers Divine and Naezy and both of them are closely associated with the film.