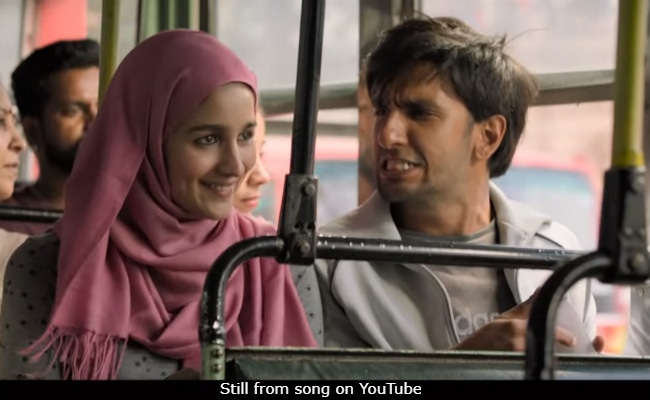 With Gully Boy taking a promising start at the box office, the wait is now for us to see if it crosses the Rs 100 crore mark. Alia Bhatt scored her first Rs 100 crore film with the box office success of Raazi while all of Ranveer Singh's Sanjay Leela Bhansali-directed films - "Padmaavat", Bajirao Mastani and Ram Leela - were box office blockbusters with over Rs 100 crore each.

Gully Boy opened to great reviews with much critical acclaim for Ranveer Singh and also for Alia Bhatt, who was cast in a supporting but crucial role. In his review for NDTV, film critic Saibal Chatterjee wrote: "The lead actor, who hasn't had to rein in his trademark exuberance to this extent since Lootera, brings quiet conviction to bear upon an impressively modulated performance. He is well supported by Alia Bhatt (feistiness personified as a doctor's independent-spirited daughter)."

Gully Boy has a clear window at the box office with no major release for a while from now. Multi-starrer comedy Total Dhamaal hits screens on February 22.