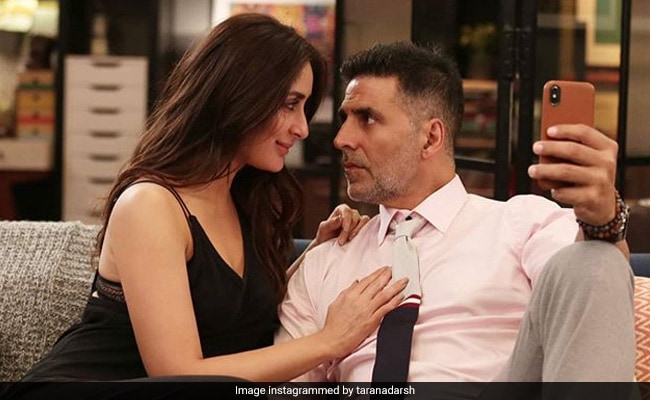 Good Newwz opened to decent review on December 27. Talking about the film's success at the box office, Akshay Kumar told news agency IANS that he is "extremely overwhelmed" with the response. "We are extremely overwhelmed with the response coming in for 'Good Newwz' as it's a subject which had to be shared with the audience. It's an important subject and I thank the viewers not only in India but also overseas that they have accepted us with open hearts," Akshay said, reported IANS.

Reviewing the movie for NDTV, film critic Saibal Chatterjee gave it 2 stars out of 5 and wrote: "Besides perpetuating the myth of motherhood being the be all and end all of a woman's life, Good Newwz peddles egregiously regressive notions about gender roles in marriage, divisions of class and education, and the nature versus nurture conflict."