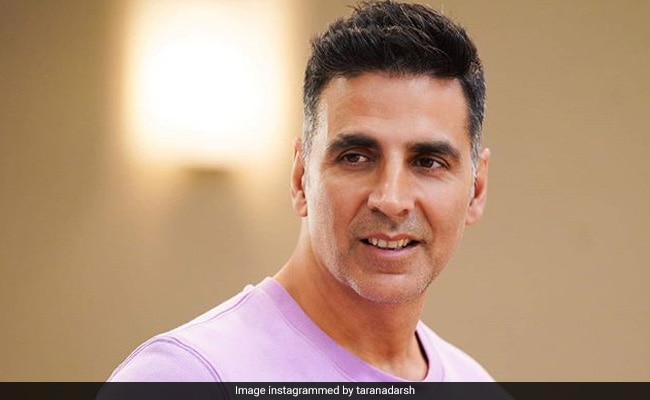 Last Friday, Good Newwz joined Salman Khan's Dabangg 3 at the box office and took over the race. Looks like Good Newwz will have an uninterrupted run in the theatres with no major releases till Deepika Padukone's Chhapaak and Ajay Devgn's Tanhaji on January 10.

Good Newwz opened to mixed reviews last Friday. In his review for NDTV, film critic Saibal Chatterjee wrote: "... With Kareena plunging headlong into the madness that the plot rustles up and not holding back a whit, one can watch the film without worrying too much about the wobbles that tend to mar the ride. Akshay, shedding his patriotic change agent garb for once, makes the most of the bearable lightness of the plot."