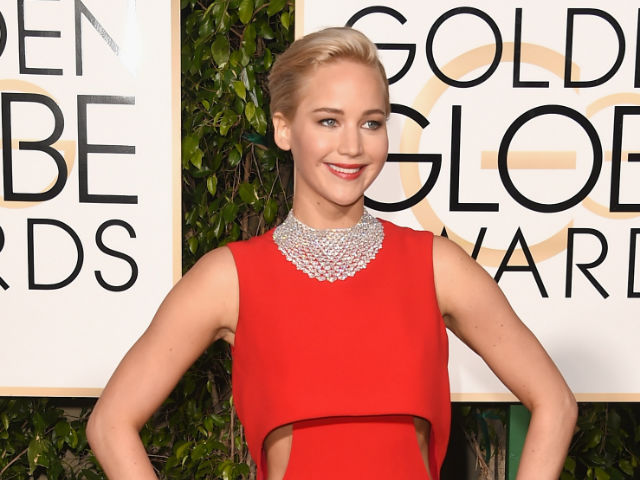 Jennifer's Joy is a semi-biographical drama film loosely based on Joy Mangano, a self-made millionaire who created her own business empire.