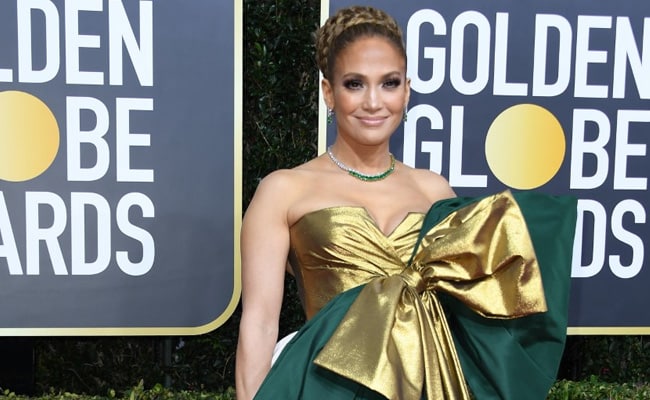 Hollywood's A-listers lit-up the red carpet of the 77th Golden Globe Awards at the Beverly Hilton on Monday. Some red carpet looks the Internet loved, others not so much. Jennifer Lopez's outfit is an example of the latter. JLo, who was nominated for the Best Supporting Actress for Hustlers, showed up in a pristine white Valentino gown with a billowing silhouette and an exaggerated green and golden bow. The 50-year-old actress had her hair styled in an immaculate bun. She finished her look with nude lips and oodles of mascara. Jennifer's red carpet look supplied Twitter with a stock of memes. Several fans compared JLo's look to that of a present.

Jennifer Lopez shared a glimpse of her look on her Instagram profile and she captioned it: "Thank you to everyone for tonight." Check it out here: 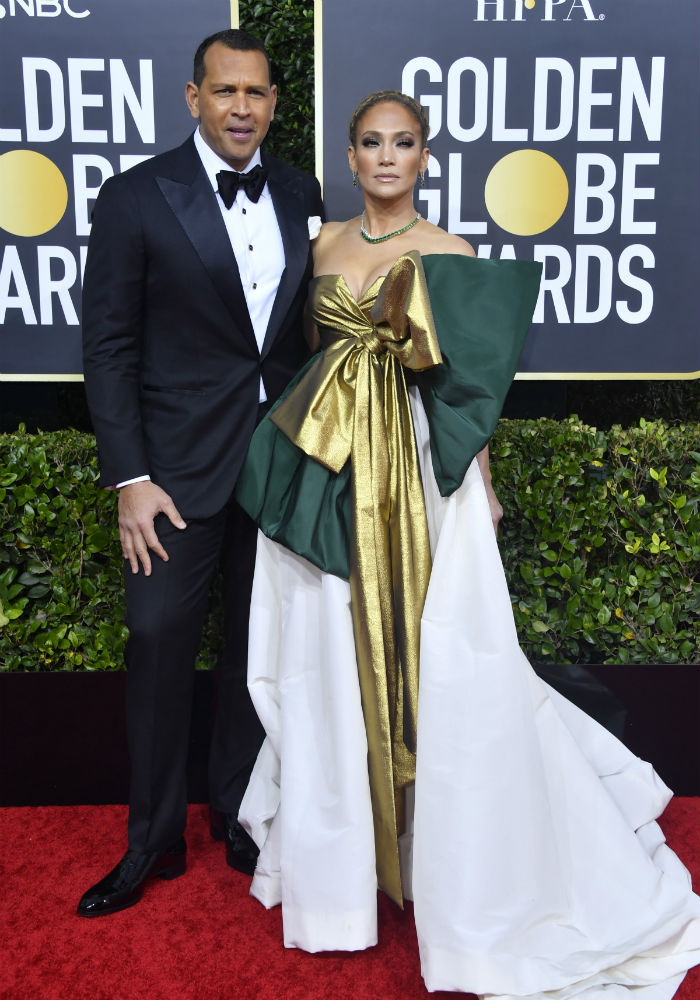 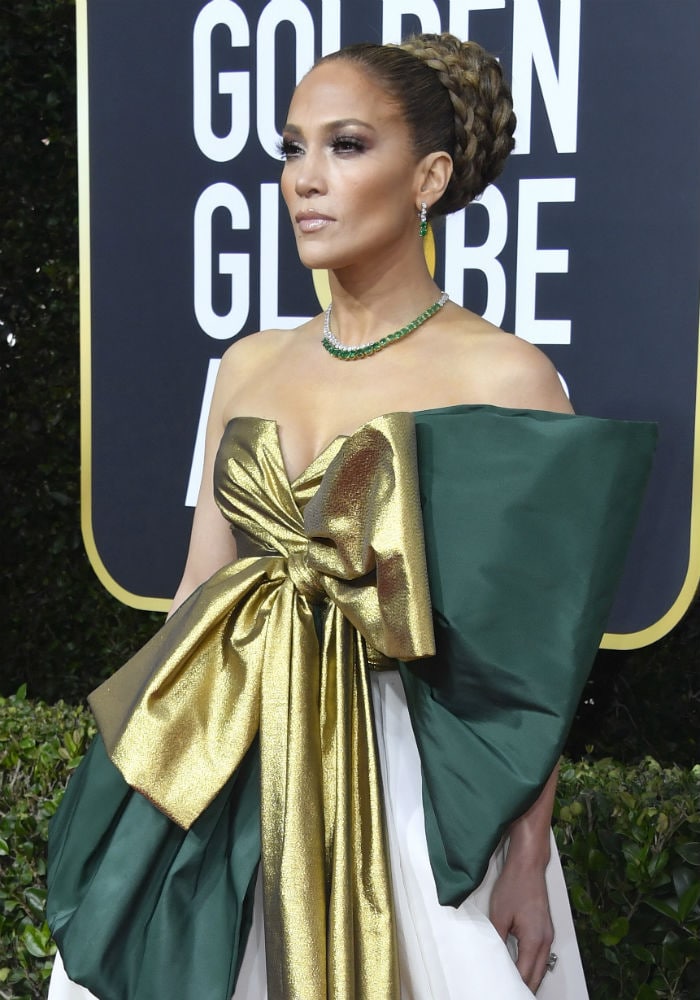 Jennifer Lopez on the red carpet.

Coming back to the memes which were inspired by Jennifer Lopez's dress - some fans thought that her outfit reminded them of a Christmas present, others simply started a series of 'who wore it better' comparison posts. Here are some of the posts:

Many Twitter users shared a similar school of thought:

#JenniferLopez stylist thinks it's still Christmas, maybe that's why #JLo was dressed like a package with a bow. #GoldenGlobesAwards2020pic.twitter.com/eRNsCV9GPO

The gift that keeps giving y'all #JenniferLopezpic.twitter.com/cMonDty16d

A live look at JLo's inspiration for tonight. #JenniferLopez#GoldenGlobespic.twitter.com/uNxngfueaG

Who wore it better? #fashionmemes#goldenglobes#jenniferlopez#carolburnettpic.twitter.com/G2ASSE3a2V

Ryan Reynolds wore it first and this fan clearly remembered that.

The big winners of the 77th Golden Globe Awards included Renee Zellweger, who won the Best Actress (Drama) for Judy, Joaquin Phoenix went home with the Best Actor trophy (Drama) for Joker. 1917 won the Best Film (Drama) and Best Director Award for Sam Mendes. Quentin Tarantino's Once Upon a Time In Hollywood, which was nominated in five categories, won three awards, including the Best Supporting Actor for Brad Pitt.