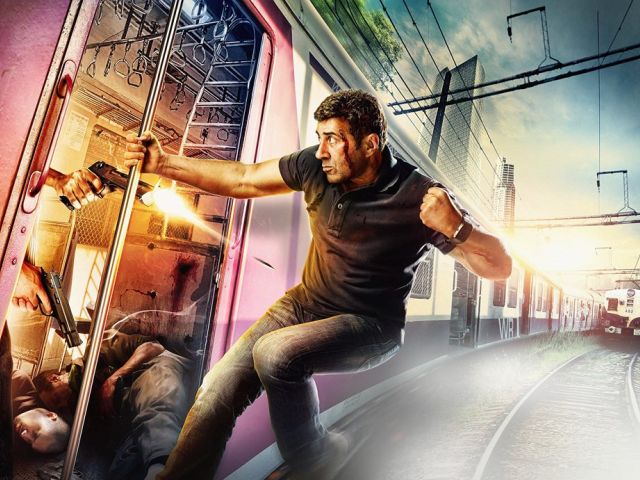 A still from the trailer of Ghayal Once Again

New Delhi: Actor Sunny Deol's Ajay Mehra sends a powerful message to corrupt politicians in the brand new trailer of Ghayal Once Again, the sequel to the 1990 action film Ghayal. (Also Read: Bobby Has 'Faith' in Sunny Deol, Says Ghayal Once Again Will be 'Great')

The first look is packed with powerful dialogues, thrills and chase sequences as Sunny takes upon himself to save four children from some corrupt people, chief among these is actor Narendra Jha, who plays Raj Bansal.

Directed by Sunny, Ghayal Once Again will continue from where the first version left off. The film is reportedly based on a real-life event in the life of a Mumbai police officer.