Get it Right. Deepika Padukone Said Katrina SHOULD Marry Ranbir 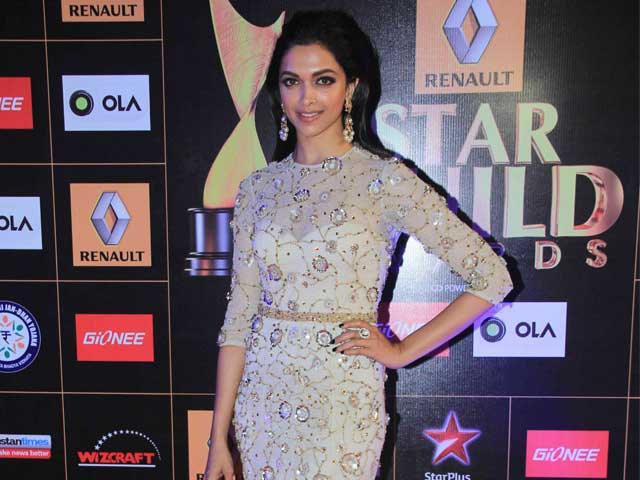 Showbiz fans woke up on Tuesday to read that actress Deepika Padukone had said that Katrina Kaif shouldn't marry Ranbir Kapoor, or words to that effect. What she really said was exactly the opposite.

At the Star Guild Awards in Mumbai on January 11, Deepika said, "If I were Katrina, my New Year resolution would be to marry Ranbir."

Deepika and Ranbir dated for one year after co-starring in Bachna Ae Haseenon. They broke up in 2009, with Deepika accusing Ranbir of infidelity. Ranbir and Katrina, who appeared together in Ajab Prem Ki Gazab Kahani, conducted a super secret romance ever since. They only recently dispensed with the extreme caution they employed over the last five years after moving in together some months ago.

Engagement rumours were stoked after Katrina was spotted wearing a plus-sized diamond ring on her ring finger at the Umang concert for the police in Mumbai on January 10.

Promoted
Listen to the latest songs, only on JioSaavn.com
Deepika, for her part, has also been very discreet about dating Ram-Leela co-star Ranveer Singh, a relationship she has yet to officially acknowledge. They're regularly spotted around town together but haven't actually said they're dating.