Siddharth Malhotra had recently announced that the show will be taking a 3-year leap. Now, Gaurav Chopra has joined the cast of the show. 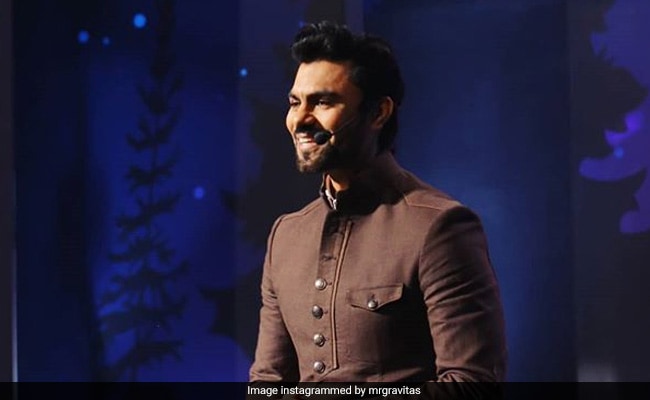 Producer Siddharth Malhotra has shared that Gaurav Chopra will play the new protagonist of Sanjivani. The actor says he is set to "spearhead" the change in the story of the medical drama show. Siddharth Malhotra had recently announced that the show will be taking a 3-year leap. Now, Gaurav has joined the cast of the show.

"Last year when I was doing Devdas, Siddharth had come in and seen it with his wife. That's when he mentioned that he had something in mind for me. He called me soon after and had a very clear idea about my character. I heard about the role and I could very easily imagine myself doing it. In their words, they were looking for somebody to bring gravitas into the story and also a new relationship with Ishani - the protagonist of the show," Gaurav Chopra told IANS.

Mohnish Bahl and Rohit Roy are the two actors who will not be continuing with Sanjivani.

"As far as coming on board after two other senior actors - Rohit and Mohnishji, I can't say too much because their tracks have ended before I've entered. I am here to spearhead this new change, this new phase, this new story and of course I'm excited! And a little anxious to see how the audience reacts. Fingers crossed," said Gaurav.

Elaborating on Gaurav's character, Siddharth Malhotra shared: "Gaurav will play the new parallel lead. He is a rich well educated investor, who is the new owner of Sanjivani. He values relationships over materialism and has a unique way of getting things done. He is respectful towards women and the marginalized. He respects doctors and is obsessed about the well-being of patients."