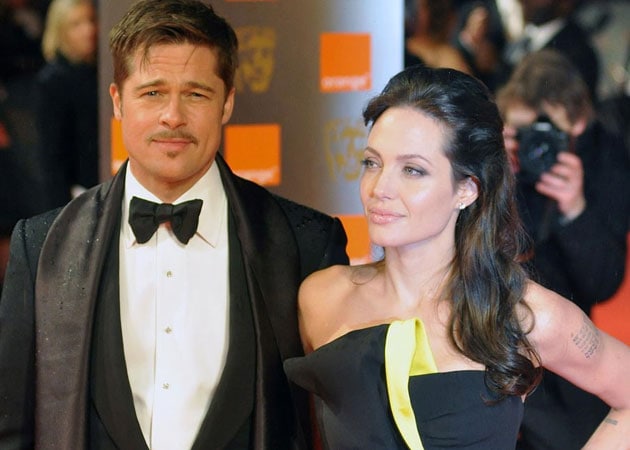 Angelina Jolie is set to appear on the big screen with husband and actor Brad Pitt in the film By The Sea. But the actress says her friends cautioned the duo about playing a couple with a bad marriage in the film.

The actress, who got married to Brad this August, shared her friends' warning while talking to Today Show's host Richard Wilkins on Friday, reports dailymail.co.uk.

Angelina and Brad play a husband and wife struggling in their relationship in By The Sea, which will release in 2015.

"We haven't acted together for ten years. We decided we would do it again and we did a very small drama about family, about marriage in fact. We did a drama about a bad marriage," she said.

"A lot of friends of ours didn't say it was a bad idea, but they asked us a few times if we were sure we wanted to do it," the actress added.

Promoted
Listen to the latest songs, only on JioSaavn.com
The couple last starred opposite each other as assassins in Mr And Mrs Smith, which was released in 2005.

The comment comes after the couple was spotted engaged in a tense exchange on the balcony of their Sydney hotel room last week.