For Ranbir Kapoor, Jagga Jasoos is a 'Special and Much-Awaited' Film 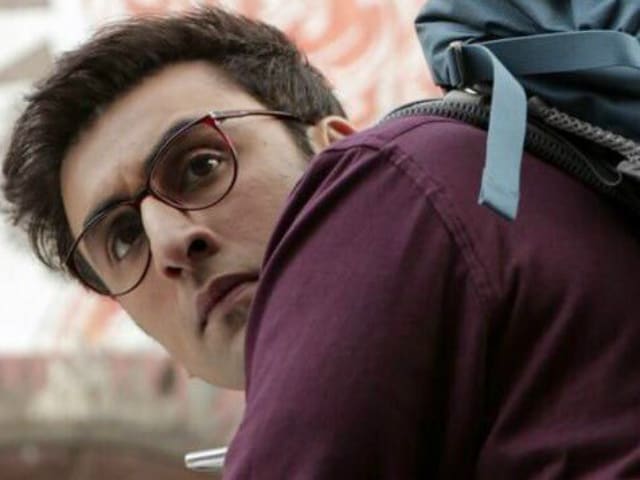 Mumbai: Actor Ranbir Kapoor said that he is himself awaiting the release of Anurag Basu's Jagga Jasoos, in which he stars opposite his former beau Katrina Kaif.

The two actors had completed shooting the film despite their breakup. But the release of the film is getting delayed due to various reasons.

At a recent event in Mumbai, when he was asked about the status of the film, Ranbir said: "Jaggaa Jasoos is a much-awaited film for me too. It is almost three years and the film is still in the process. This is a very special and different film for me and difficult too."

"I think director Anurag Basu has a different view while he makes any film. His films are filled with emotions, so that it can bring tears in your eyes and a smile on your face. I think it takes a good amount of time to make a film. It's not like that you have only four months and you have to finish it within that time period," he said.

"We are trying to make an amazing film. I hope that when the audience will see the film, they will love it," Ranbir added.

Ranbir has earlier worked with the director in Barfi!, in which his performance was highly appreciated.

The actor has another movie release lined-up for this year - Karan Johar's Ae Dil Hai Mushkil.