For Karan Johar, no Acting Offers After 'Disastrous' Bombay Velvet 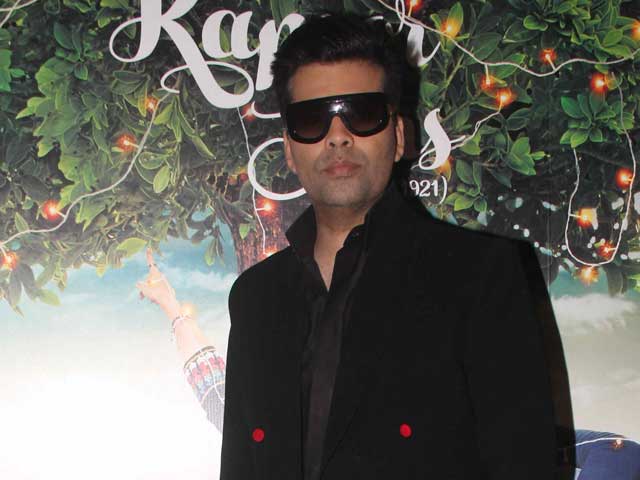 Mumbai: Filmmaker Karan Johar says he wants to act more but no offer has come his way after his 'disastrous debut' in Bombay Velvet. He was speaking at the trailer launch of Kapoor And Sons on Wednesday.

KJo, who played a villain in the Anurag Kashyap-directed film, said, "No one has offered me any film after Bombay Velvet. It was such a disastrous debut that I did not get any single offer."

The 43-year-old also expressed his desire to do supporting roles.

"I am dying... Waiting for someone to offer me something. No one is going to offer me a lead role, I am waiting for good supporting roles to come my way. Even Shakun Batra (director) did not cast me for Kapoor And Sons," he said.