For Alia Bhatt, Working With Shah Rukh Khan Was 'Like a Breeze' 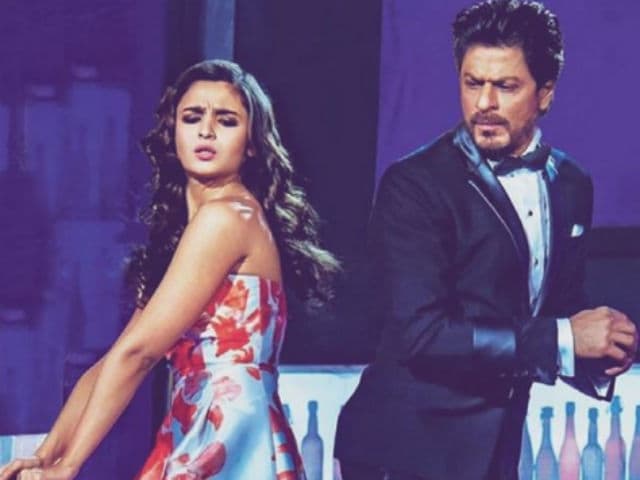 Mumbai: Actress Alia Bhatt, who will be seen next with Shah Rukh Khan in Gauri Shinde's film, said that it has been a pleasure working with the superstar as he is a people's person.

"He (Shah Rukh) listens to everybody and doesn't say no to anybody. He is very obedient. It is a pleasure to work with him. He is a people's person," Alia told PTI.

"It (film shoot) is shaping up very well. It is like a breeze to work with Gauri and SRK. It has been an amazing experience so far," added Alia. (Also Read: Shah Rukh is Alia Bhatt's 'Best Ever Co-Star.' She Says So)

Alia will reportedly feature in the remake of Dil Hai Ke Manta Nahin opposite Shahid Kapoor and Badrinath Ki Dulhania, which is a sequel to Humpty Sharma Ki Dulhania, with Varun Dhawan.

Alia, however, dismissed the rumours, saying, "I have been hearing about these but I am not aware of it."