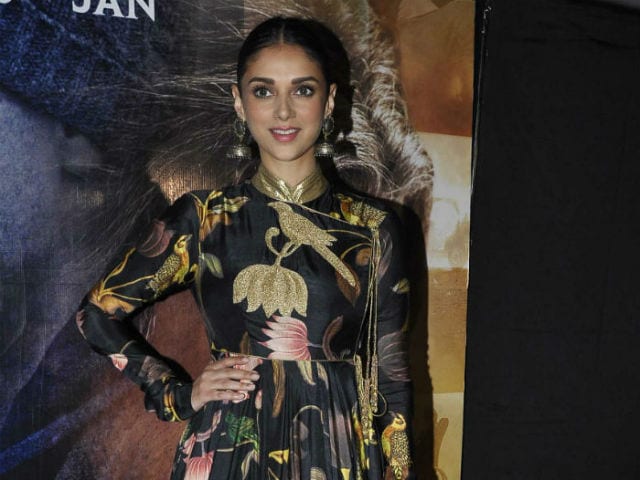 Mumbai: Actress Aditi Rao Hydari, who featured in Amitabh Bachchan's Wazir, said that she is dying to do a dance-based film as she is a trained dancer.

The actress said that she doesn't want to restrict herself when it comes to roles.

"I don't want to be stuck in a box as versatility is very important for me. I love to be challenged, and for me, it's all about creativity," added Aditi.

This year, Aditi will be seen in Sudhir Mishra's Aur Devdas where she plays the contemporary version of Chandramukhi. She will also be seen in Abhishek Kapoor's Fitoor.

When Aditi was asked if she is happy with the kind of scripts she is getting these days, she said: "It's always a task for me. I still struggle but they do come, but slowly and steadily. I don't have anybody as a producer or director from this industry or anybody backing me. When you are on your own, it's a little harder. I take it positively though it's a struggle."(Also Read: Aditi Rao Hydari Explains Why She Feels Like an 'Outsider' in Bollywood)