First Look: Priyanka Chopra as a Cop in Gangaajal 2 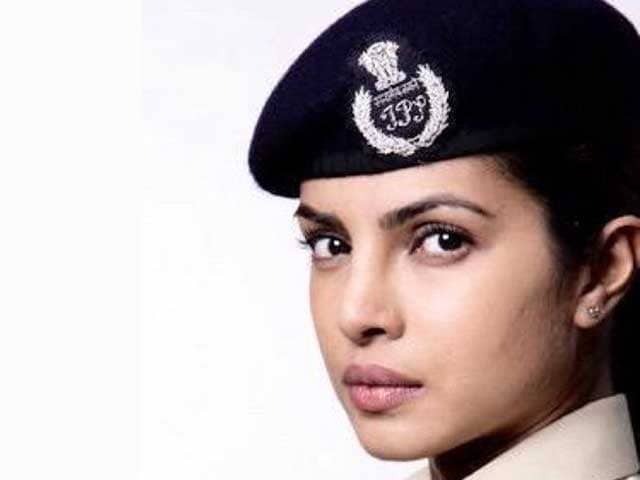 This image was tweeted by Ayesha Mehra Fan Club

Actress Priyanka Chopra has traded her glamorous Dil Dhadakne look for a khaki uniform in Prakash Jha's upcoming film Gangaajal 2. The makers of the film have released the first look of Priyanka as police officer Abha Mathur.

The film will begin shooting soon.

Promoted
Listen to the latest songs, only on JioSaavn.com
The sight of a uniformed Priyanka left director Prakash Jha shaken:

.@priyankachopra 's LookTest#Gangaajajal2 gave me a bit of a scare! She looked like an underage TeenCop.. But only till the Camera Saw Her!!

Priyanka just left for New York to film her upcoming American TV show Quantico, in which she plays an FBI agent. She has two Bollywood films releasing this year - Zoya Akhtar's Dil Dhadakne Do which is out in June and Sanjay Leela Bhansali's period film Bajirao Mastani coming up later.