First Look: Lara Dutta as a Lawyer in Azhar 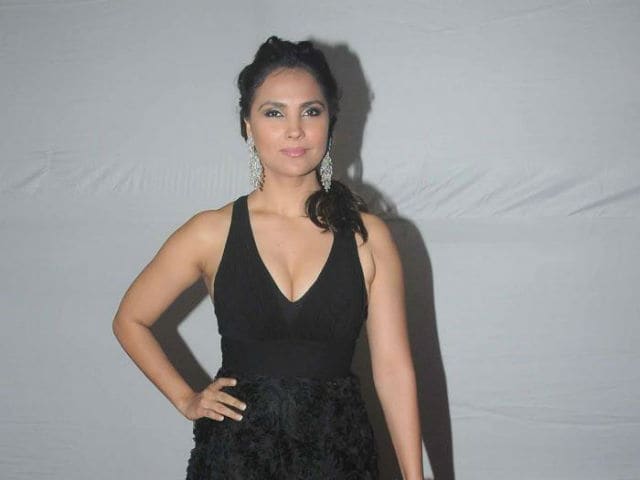 New Delhi: The makers of Azhar released the first look of actress Lara Dutta from the film on Tuesday.

Lara, 37, stars as a lawyer in the film and is seen dressed for court:

Here's @LaraDutta in her no-nonsense lawyer avatar in #Azhar!
Read more about it here: https://t.co/tVNeivlbw1pic.twitter.com/jo0OqOvHm8

Azhar, which is a biopic of cricketer Mohammad Azharuddin, stars Emraan Hashmi in the titular role. Emraan presented the first look of the film to Azhar as a 53rd birthday gift on February 8 this year.(Also Read: Azhar First Look: Emraan Hashmi's 'Present' to Legendary Cricketer)

Azhar will release on May 13.