"Find Your Chi, They Said." So, Ranveer Singh Did This. Because Only He Can

"Find your Chi, they said. So I did," Ranveer Singh captioned his Gucci-themed photos 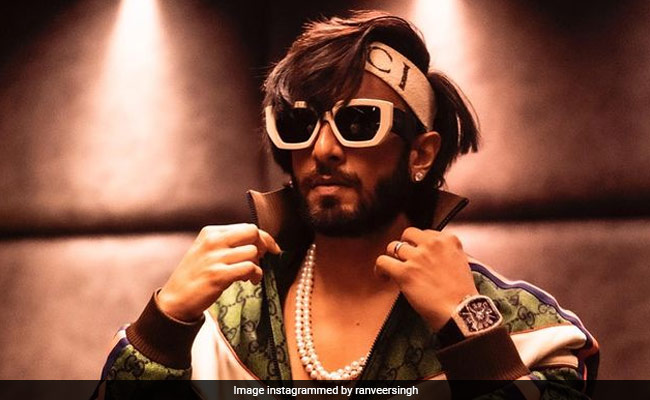 Ranveer Singh did it again, because only he can. The 36-year-old actor, who sets the fashion bar higher and higher every time, upped the ante with his OOTD. On Saturday, Ranveer Singh was in a Gucci-special mood, glimpses of which he shared on his Instagram. Known for his experimental sartorial choices, Ranveer Singh picked matching Gucci separates and styled his look with a double stranded pearl necklace, big studs and a Gucci headband. The end result is mind-blowing - we are taking notes already. Ranveer also added an ROFL caption to justify his love for Gucci - "Find your Chi, they said. So I did," Ranveer Singh captioned his Gucci-themed photos.

Ranveer's post cracked up his Instafam, including the likes of Tiger Shroff, Jacqueline Fernandez and Zoya Akhtar, to name a few. 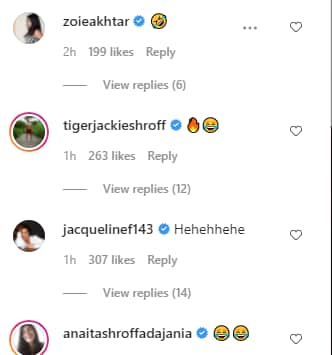 Last month, Ranveer Singh filled up his Instagram with a bunch of photos, in which he can be seen dressed in head-to-toe custom Gucci. In the caption, Ranveer Singh hinted that his quirky look is dedicated to the brand's Creative Director Alessandro Michele. Also, no one can miss the handbag he is carrying from Gucci's Jackie 1961 collection.

In terms of work, Ranveer Singh has films such as '83 and Jayeshbhai Jordaar in his line-up. He had wrapped the shooting schedules of two of his upcoming movies last year. Ranveer will also feature in a cameo in Akshay Kumar's Sooryavanshi, which will release in cinemas. Ranveer's upcoming projects also include Karan Johar's period drama Takht. He also has signed the dotted line for Rohit Shetty's new film Cirkus.