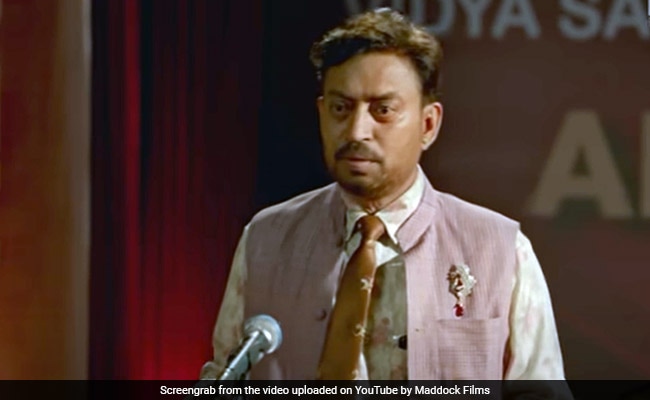 The 66th edition of the Filmfare Awards were held in Mumbai on Saturday evening and Irrfan Khan won a posthumous award: Best Actor - for his work in Angrezi Medium. Irrfan Khan died on April 29 in Mumbai at the age of 53 last year after a long battle with cancer. The late actor was also honoured with the Lifetime Achievement Award at the event last night. Irrfan Khan's son Babil received the trophies on his father's behalf at the Filmfare awards. Taapsee Pannu won the Best Actress Award for Thappad, which also bagged the Best Film, Best Story and Best Editing trophies. Amitabh Bachchan won the Best Actor (Critics) award for his performance in Gulabo Sitabo.