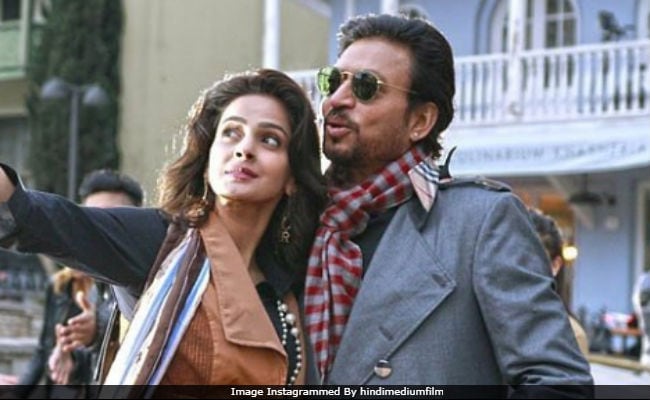 Best Debut Director: Konkona Sen Sharma for A Death in the Gunj

Best Cinematography: Sirsha Ray for A Death In The Gunj

Promoted
Listen to the latest songs, only on JioSaavn.com
Best Costume: Rohit Chaturvedi for A Death In The Gunj