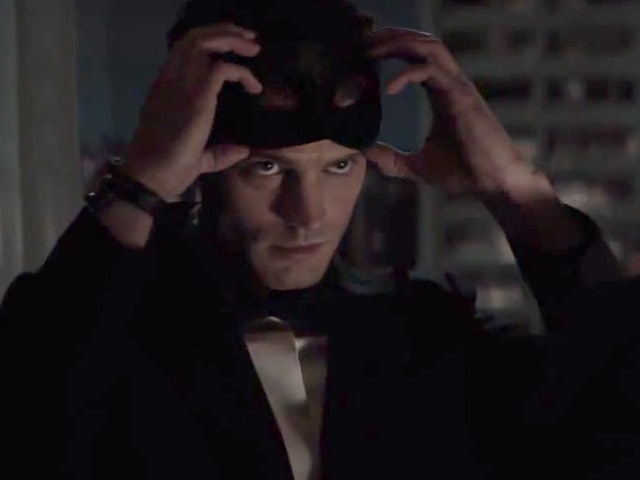 Los Angeles: The teaser trailer for Fifty Shades Darker, the sequel of Fifty Shades of Grey, has arrived online after the digital release of the first movie.

Actor Jamie Dornan, who plays the role of Christian Grey, is seen getting ready for a masquerade party. The kinky billionaire puts on his suit and mask for the big night.

And the tagline said "Are you ready for something darker?"

Universal's chairman Donna Langley has revealed that Fifty Shades Darker would be more of a thriller. It's written by Niall Leonard, the husband of Fifty Shades of Grey author E L James.

The second movie will release on February 10, 2017 and the third one Fifty Shades Freed will follow on February 9, 2018.

Promoted
Listen to the latest songs, only on JioSaavn.com
Dakota Johnson is expected to reprise her role as Anastasia Steele.

Director Sam Taylor-Johnson will not return as a director, after she famously clashed with James while making the first one.