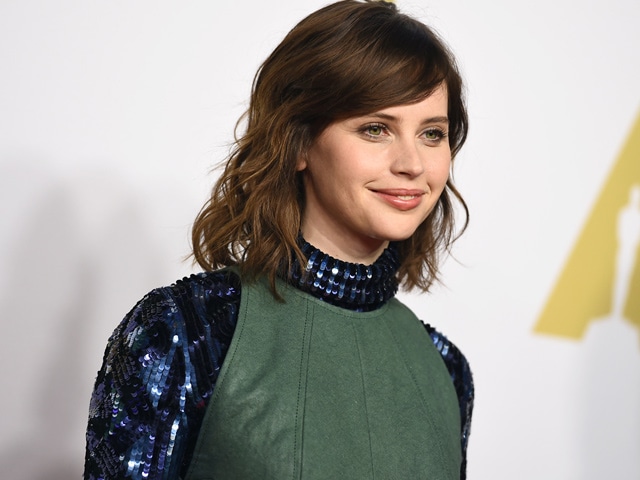 The Theory of Everything star Felicity Jones will play the female lead in Lucasfilm and Disney's standalone Star Wars film.

Felicity earned a Best Actress Oscar nomination for her role in the Stephen Hawking biopic, where she portrayed the role of the physicist's first wife.

Promoted
Listen to the latest songs, only on JioSaavn.com
The makers are keeping the project under tight wraps, but there are speculations that actors Aaron Paul and Edgar Ramirez are in the race for the male lead.