Fatima Sana Shaikh Was Asked When She Is Getting Married. Her Reply 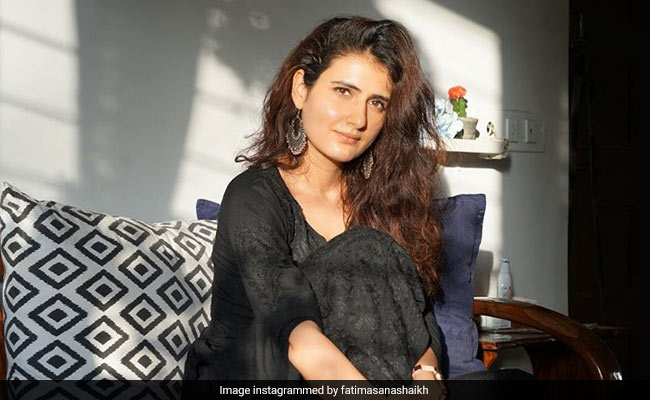 Dangal actress Fatima Sana Shaikh occupied a spot on the list of trends on Tuesday, courtesy her reply to a question about her wedding plans. The actress, whose new film Suraj Pe Mangal Bhari will release this month, talked about her character in the film in an exclusive interview with Time Of India recently. She plays the role of a Maharashtrian girl who hails from a "lower middle-class family" in the wedding drama. During the interview, when Fatima was asked about her wedding plans, she said: "Mere best friend ki shaadi ho rahi hai, utna hi mera view hai about weddings, to attend them. I have no intention of getting married nor do I have no intention of you seeing me walking down the aisle with someone anytime soon."

Fatima Sana Shaikh made her debut as a lead actress in Aamir Khan's 2016 film Dangal. She has worked as a child artiste in Kamal Haasan and Tabu's film Chachi 420. Fatima has also featured in films like Bittoo Boss and Akaash Vani.