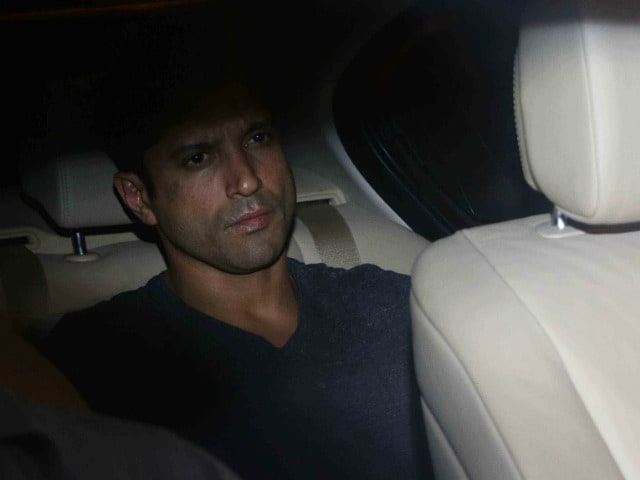 New Delhi: Actor-filmmaker Farhan Akhtar had the mother of all responses about rumours that he's upset with actor Aditya Roy Kapur for having partied with his current rumoured girlfriend Shraddha Kapoor. Farhan and Aditya both attended a party hosted by 44-year-old filmmaker Karan Johar, on Saturday night, when they hung out together and also must have shared a laugh over reports stating their alleged feud. Read on, for we have proof. Shraddha Kapoor could not be spotted at the party so it appears that she gave it a miss. On Sunday morning, Farhan put an end to all rumours sharing a picture of himself with the Fitoor actor along with a befitting caption: "And that, as they say, is that... RIP rumours."

And that, as they say, is that.. RIP rumours. #lastnight#chilltimespic.twitter.com/TlTGYtWYwY

Aditya Roy Kapur is Shraddha Kapoor's co-star of films like Aashiqui 2 and Ok Jaanu and rumoured to be her ex. Earlier this month, Aditya and Shraddha were spotted partying together at a bash hosted by the Bhatts to celebrate 30 years of Vishesh Films, which produced Aashiqui 2. Soon, their appearance together sparked rumours that Farhan is not too happy with Shraddha having partied with Aditya and that the actress rushed to Farhan's place to pacify him after the party.

Promoted
Listen to the latest songs, only on JioSaavn.com
Farhan Akhtar and Shraddha co-starred for the first time in 2016's Rock On 2, that is also when the two reportedly started dating. Earlier this year, the Shraddha-Farhan rumored romance also trended after there were reports stating the two were living-in at Farhan's residence, which hugely offended Shakti Kapoor, Shraddha's father. However, Shraddha dismissed the rumours telling Times Of India: "It doesn't make a difference to me because I know it's not true." Farhan Akhtar separated from hair-stylist Adhuna Bhabani last year while Shraddha and Aditya reportedly broke-up sometime in 2014. 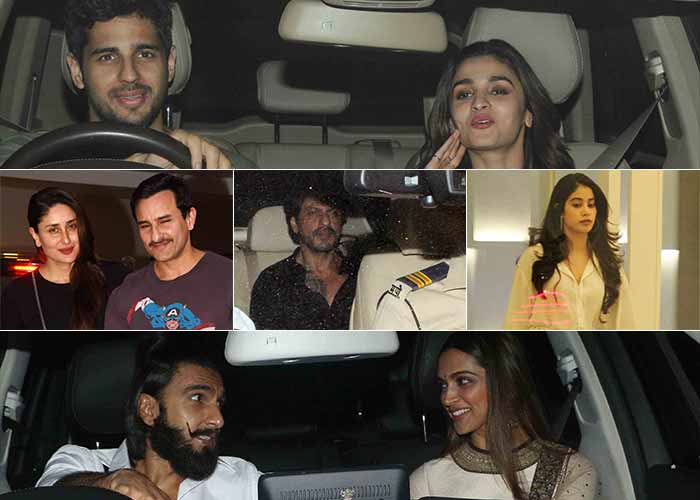 Shah Rukh Khan and other guests at Karan Johar's party

Meanwhile, Farhan Akhtar's last produced film is Raees and he will next be seen in Lucknow Central. Shraddha Kapoor is awaiting the release of her next with Arjun Kapoor - Half Girlfriend which is scheduled for May 19. Ok Jaanu was Aditya's last film.