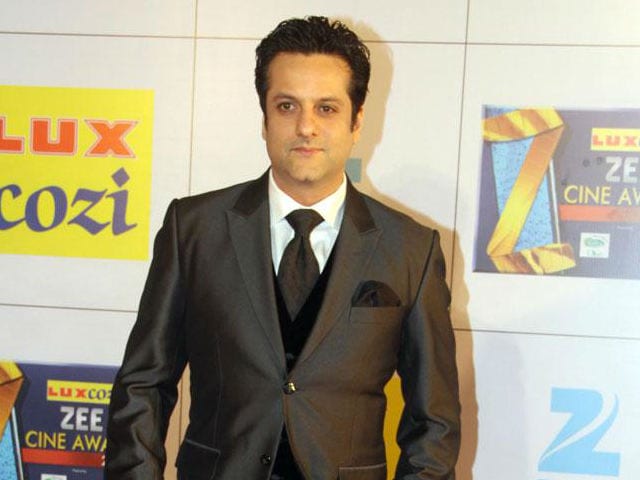 A file photo of Fardeen Khan at an event in Mumbai.

The recent pictures of Fardeen, 42, show that he has put on a few kilos. For example, Anu Dewan posted a picture on Instagram with Fardeen, his cousin Sussanne and her husband Sunny Dewan:

Why is everyone trolling Fardeen Khan? Don't people gain weight? What's the the big deal?

So I expect anyone who stands up for body shaming when it comes to actresses to stand up for Fardeen Khan as well.

Read a few horrible, extremely nasty tweets on Fardeen Khan for gaining weight. Twitter can be such a ruthless medium, how sad! #BodyShaming

Here are a few of the "horrible and extremely nasty tweets" about Fardeen:

Fardeen Khan is like Anant Ambani in reverse pic.twitter.com/lwoHhbQ4K7

Fardeen has starred in hit films like No Entry and All The Best, but most of his films like Khushi, Pyare Mohan, Kitne Door Kitne Paas and Acid Factory tanked at the box office.