The trailer of Fantastic Beasts: The Crimes of Grindelwald is just "fantastic" 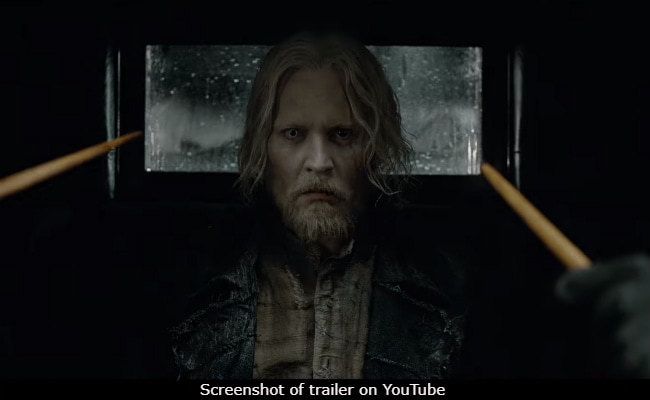 New Delhi: "Fantastic!" - That's exactly what you'll say after you're done recuperating from the brilliance of the Fantastic Beasts: The Crimes of Grindelwald trailer. Those who are subscribed to the Daily Prophet were aware that Jude Law was to make a dashing entry as the younger version of Albus Percival Wulfric Brian Dumbledore. In the early 20th century, apart from being a professor of Transfiguration at Hogwarts, Dumbledore was also monitoring the movements of Grindelwald (the darkest of dark wizards before Voldemort rose to power) and appointed his former student Newton Scamander (played by Eddie Redmayne, who else!) , you know, just to be his accomplice in Mission Grindelwald. 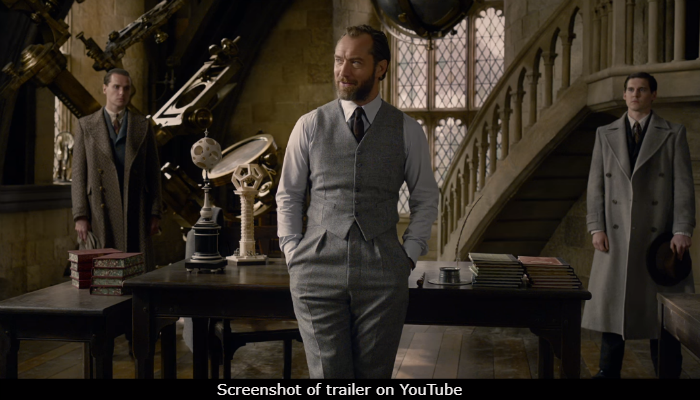 The trailer of Fantastic Beasts: The Crimes of Grindelwald begins with the Ministry Of Magic running by Dumbledore for an inquiry about his involvement in what Newt Scamander is up to in Paris. "If you ever had the pleasure of teaching him, you'd know Newt is not a great follower of orders," Dumbledore responded with a chuckle. Later in the trailer, he meets Newt on the roof of St. Paul's Cathedral in London and says: "I can't move against Grindelwald. It has to be you!" 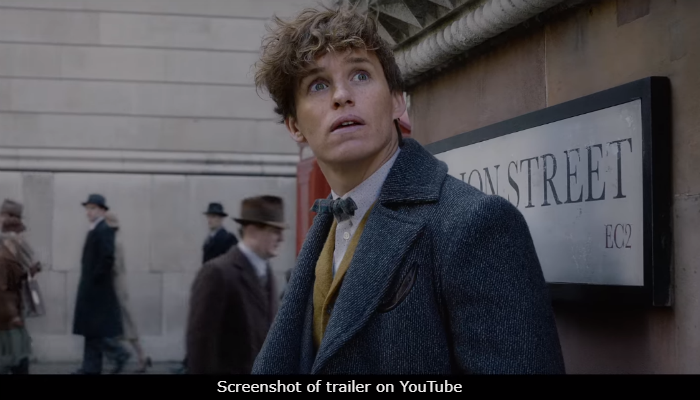 Needless to say, the trailer has magical glimpses of some of Newt Scamander's fantastic beasts and many of his adventures. In the trailer, you will also meet Johnny Depp aka Grindelwald with stone-cold eyes and a deadly expression. In a climactic moment, the trailer also flashes the symbol of the Deathly Hallows. But to know what this means actually, you will have to wait till November. 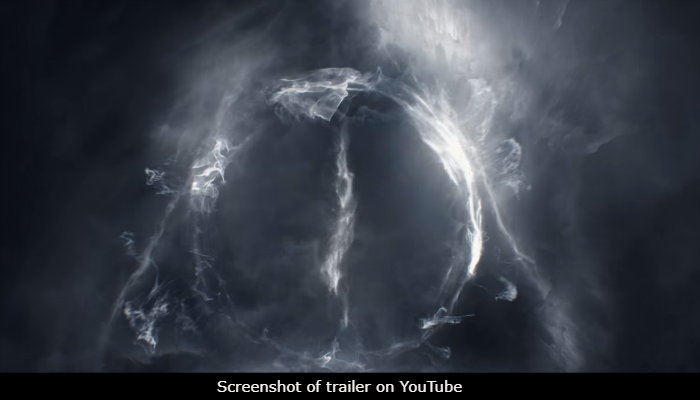 Surprise from Fantastic Beasts: The Crimes of Grindelwald (courtesy YouTube)

Be ready for goosebumps: