Emmy Winner Uses Speech To Propose To Girlfriend. Cheers And Tears From Crowd The Emmy Awards took on a romantic note Monday when one of the winners proposed to his astonished girlfriend during the live broadcast, earning a standing ovation from the shocked audience of Hollywood A-listers. Glenn Weiss took the prize for best directing of a variety special for his work on the Oscars. As he accepted the award, he asked Jan Svendsen, who was sitting in the audience, to marry him. "You wonder why I don't like to call you my girlfriend? Because I want to call you my wife," he added to cheers, applause and a few teary-eyed actors in the audience.

Jan Svendsen then joined Glenn Weiss on stage as the director got on one knee and formally proposed. 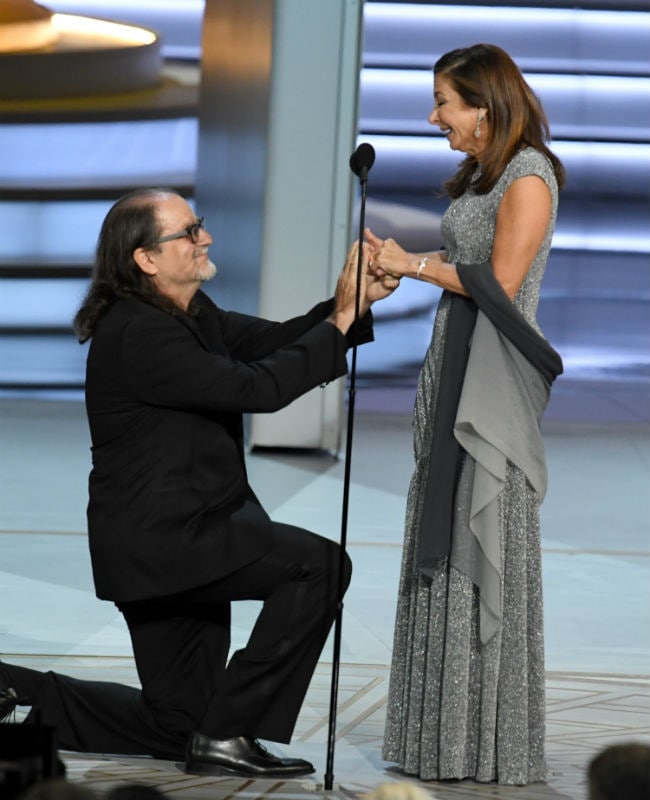 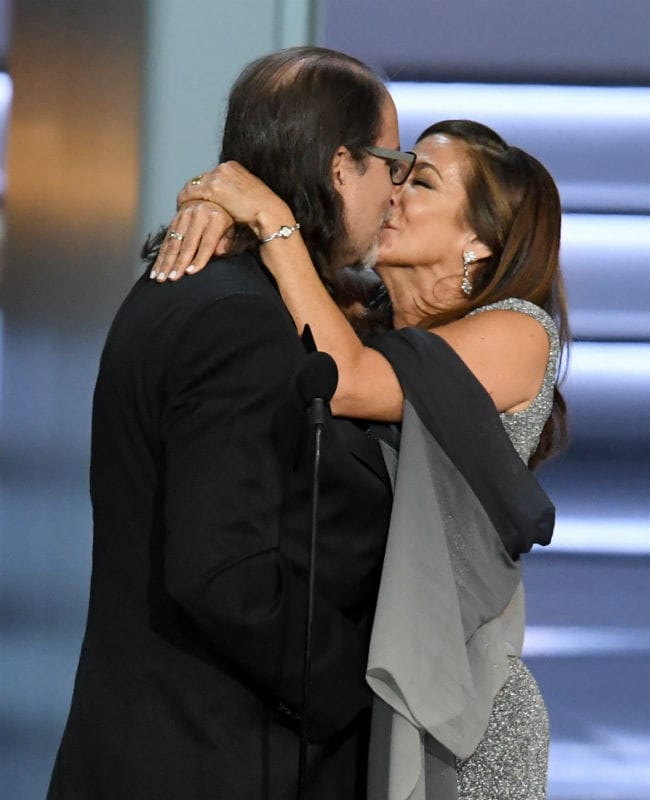 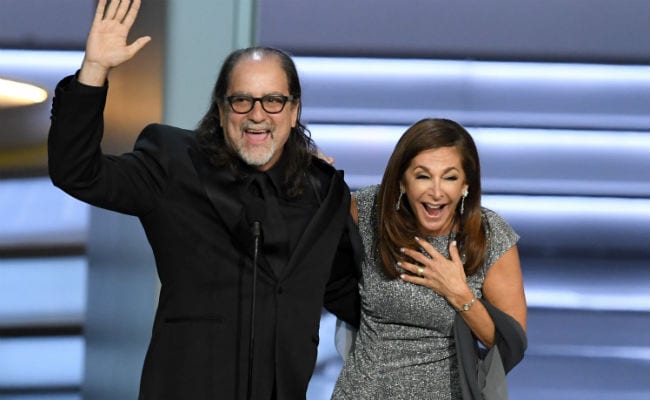 At the start of his speech, Glenn Weiss said his award-winning moment was bittersweet as his mother had died just two weeks ago. "Part of my heart is broken," he said. "I don't think it will ever be repaired. But she's in me and she always will be," he added. "Mom always believed in finding the sunshine in things and she adored my girlfriend Jan."

"Jan, you are the sunshine in my life," he told an incredulous Svendsen. "And Mom was right, don't ever let go of your sunshine."