Emma Watson's Song From Beauty And The Beast in Now Viral 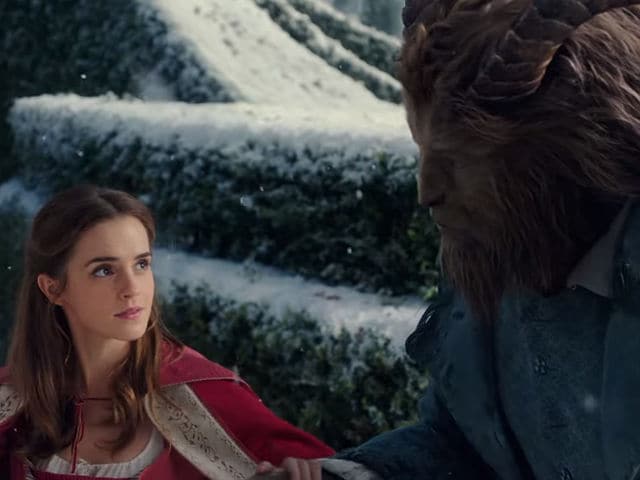 Emma Watson plays Belle in the Beauty And The Beast

New Delhi: Actress Emma Watson sang Something There from her film Beauty And The Beast, in which she plays the role of Belle, and the Internet loves it. The song's teaser released over the weekend on the film's social media handles and has received more than 12 million views on Facebook alone. Shared by Beauty And The Beast, the 31-second clip shows a still of Emma dressed as Belle in the attic in a reflective pose as the audio of the song plays in the background. The trailer of the film produced by Disney released in November last year has more than 28 million views by now.


Beauty And The Beast is a remake of animated 1991 version with Harry Potter's Emma Watson and Downton Abbey's Dan Stevens playing Belle and the cursed Beast. The film's plot remains loyal to the original storyline but it'll be refreshing to see a new presentation of a classic tale when the film releases on March 17.

Promoted
Listen to the latest songs, only on JioSaavn.com
Watch the trailer of Beauty And The Beast