Emma Watson 'Can't Wait' to See This Actress as Hermione 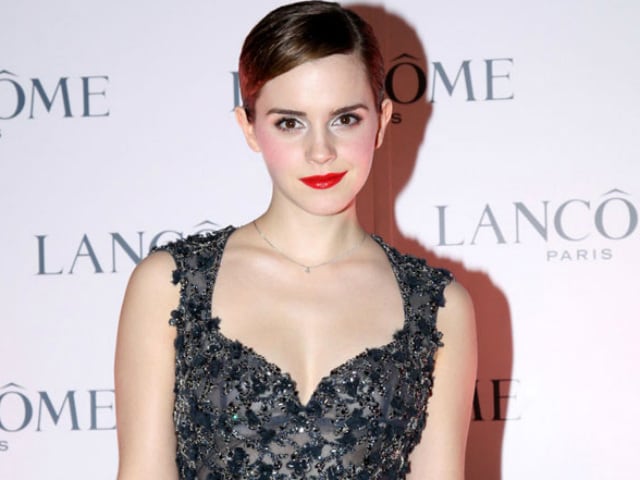 A file photo of Emma Watson.

Los Angeles: Actress Emma Watson, who played Hermione in all the Harry Potter series of films, is eager to see English actress Noma Dumezweni playing the character in the play Harry Potter and the Cursed Child.

The 25-year-old actress voiced her support for the casting of a black Hermione on Twitter, which otherwise received strong reactions from fans on internet.

Can't wait to see Noma Dumezweni as Hermione on stage this year. #harrypotterandthecursedchild #2016

In the past, author J K Rowling also tweeted her support for the casting decision.

The two-part play, which is based on a new original story by Ms Rowling, catches up with Harry, Ron and Hermione as adults before shifting the focus to Harry's youngest son Albus. (Also Read: Harry Potter and the Cursed Child: Play Set 19 Years After Last Book)