From the trailers of Ek Ladki Ko Dekha Toh Aisa Laga, it looks like a love saga, which was long due in Indian cinema 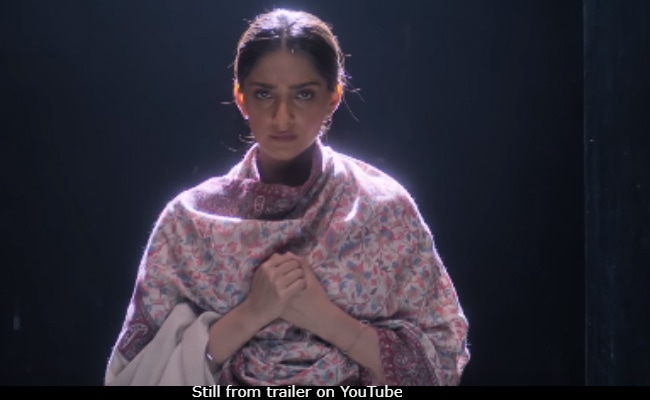 In a recent interaction with news agency PTI, Anil Kapoor shared his experience of working with his daughter for the first time and wrote: "Sonam teaches me everything. She is so brilliant, honest, full of love, generosity, grace, dignity, intelligence. So I keep taking these things from her. I'm being honest. It is very important to learn from youngsters. When Rajkummar (Rao) talks, I observe him and learn. I think one of the reasons for my longevity is that I'm a good listener. I listen to people. I listen, I observe and take all the good things."

Sonam and Anil Kapoor co-star with Rajkummar Rao and Juhi Chawla in the film. The title of the film is derived from 1942: A Love Story, famously starring Juhi Chawla and Anil Kapoor. Ahead of the film's release, Anil Kapoor started an interesting social media trend with which celebs contributed their 'EkLadkiKoDekhaToh' stories, featuring their loved ones.

You can also tell us Ek Ladki Ko Dekha Toh Aisa Laga after a visit to the theatres tomorrow!