The Zoya Factor is based on Anuja Chauhan's bestselling novel 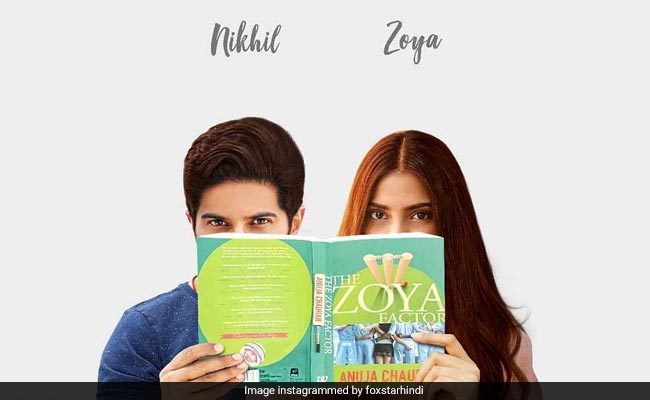 The makers of The Zoya Factor announced the release date of the forthcoming film on Friday evening. Film's new release date was announced on the official Instagram and Twitter handles of Fox Star Studios, the production house which has produced The Zoya Factor. The makers shared a poster featuring film's lead actors Sonam Kapoor and Dulquer Salmaan. They also revealed that the film will hit the theaters on June 14, 2019. "She'll make you go what the luck. Get ready for a zany ride with The Zoya Factor on June 14, 2019," read the caption on the post.

The Zoya Factor  has been directed by Abhishek Sharma. Sonam Kapoor, who plays the lead role in the film, as a part of the forthcoming film's promotional strategy, changed her name to Zoya Singh Solanki on her Twitter as well as Instagram profile and her Twitter bio reads: "Lucky mascot of the Indian cricket team."